A picture can often convey meanings that were never intended.  But it’s a lot of fun to pretend.  What if a bunch of Republican governors sneaked off during during their annual conference to smoke pot for the first time? 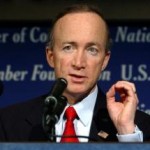 Indiana’s Mitch Daniels –  ” Is this how you hold it Rick?” 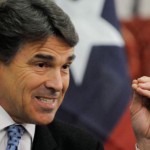 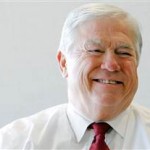 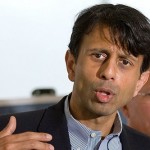 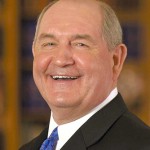 “I don’t know what that pot’s dusted with but I could hug a liberal right now.” 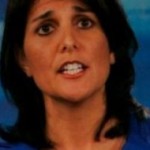 “That beam of light over there.  Is that Jesus.  Do I see Jesus?” 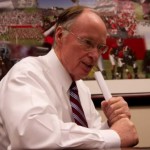 “Hey you guys.  You get a quicker more profound high if you suck the smoke through a tube like this.  By the way Rick, for that Guru Nanak comment of yours, you are no longer my brother. 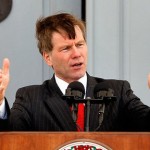 “You guys are wussies.  I once  rolled a joint this big and found myself hovering through a black hole in some far off galaxy.  It turned out to be a man hole though and I oddly found myself completely naked the next morning” 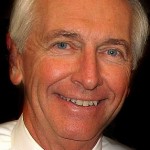 “You’re all a bunch of phony prima donnas.  You’ve all been smoking oregano.  You’ll believe anything you hear from Sean Hannity and the people at FOX. 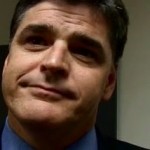 “Thanks a lot Steve, you damn party-pooper Democrat”