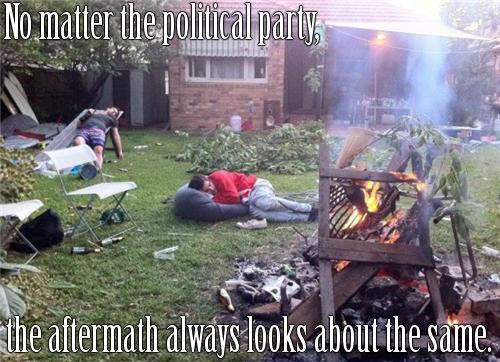 Longtime readers may recall that for three glorious days back in 2008, I was a legal subject of Her Royal Majesty, Queen Elizabeth II (long may she reign so that Camilla may not). Bermuda was a welcome vacation from the U.S. because it was an election year, but alas, the natives knew all about it and would ask tourists who we’re going to vote for.

What was most striking was that, although they knew the names, they still didn’t quite grasp the subtleties or history behind the American political parties or why one American would support one over another.

It is in the spirit of not knowing what a Tory or Socialist is that I’ve assembled this handy guide to the great and small political parties of these United States for foreigners and children. (For best use, please print this out onto a 4 x 11-inch note card, and keep it in your wallet with a magnifying glass.)

Don’t let the third parties fool you: there are only two real political parties in America: the Republicans and the Democrats. You can vote for other parties, but we’re pretty sure they select electors* from their own headquarters like common trash.

*NOTE: U.S. citizens do not directly elect their President by a simple count of the vote. Instead, we vote for electors who will most likely vote for the candidate we selec — you know what? Let’s stick to one complicated topic per article.

The Republicans and Democrats are twin brothers who were forced share the same bedroom through high school. While they appear identical to anyone but close friends and family, they insist on stressing their minor differences to assert their own identities. “No, mom, I have a mole, and Republicans want to abolish the Estate Tax,” would be the common refrain in this allegorical household. 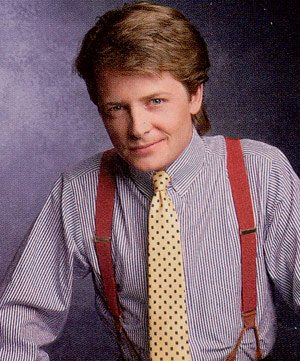 The Republicans insist that, of the twins, they were born first, which is why they rub in those extra minutes by calling themselves the Grand Old Party. They’re also intrinsically jealous of their Democratic brothers’ easy time with the ladies and minorities, even though they have their own lady and minority friends.

Famous Republicans: Abraham Lincoln, Richard Nixon, and Ronald Reagan. (There are others, like Dwight Eisenhower and Theodore Roosevelt, but their memberships remain in flux from one election to the next as RINOs: Republicans In Name Only.) 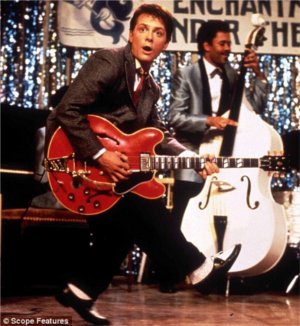 Famous Democrats: FDR, Bill Clinton, and Barack Obama. (This is as far back as Democrats wish to invoke without celebrating notorious racists like Thomas Jefferson and Andrew Jackson.)

What’s this? A third entry when I’ve already said there are only two real parties? That’s because true Independents — with a capital “I” — don’t exist. An independent is just a Republican or Democrat who lost his party’s primary, so they turn outlaw to sink the nominated candidate’s chance for electoral success.

At first glance, the term “third party” implies that there is only one more in addition to the two real parties. It’s actually more of a status, like third world nations — countries that were too poor to be considered first world capitalists and too devoid of Soviet tanks to be second world during the Cold War.

There are as many third parties as there are stars in the sky, meaning most of them impossible to see with the amount of cable TV satellites and corporate pollution in the air. These are the ones that manage to break through on clearer nights. 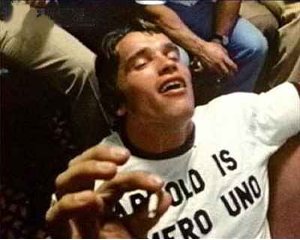 The fastest growing political party in the United States, Libertarians are the cousin that, rather than make waves at the Thanksgiving table, would rather side with both Democrats and Republicans on certain issues in hopes that they’ll eventually shut up about politics.

They are typically conservative when it comes to fiscal issues (taxes, spending) and liberal about social issues (sex, more sex). However, once you get a few drinks into them, you find out they’d like to end war, legalize drugs and prostitution and fund public schools entirely through the latter. Also: they really love Ayn Rand novels. 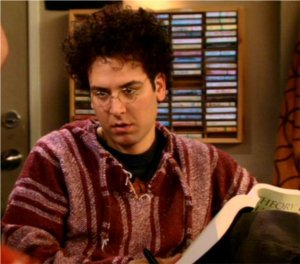 Then there’s the granola-eating college roommate of Democrats, the Green Party. It was formed as a conglomeration of a smaller local parties in 1991. They refuse to collect corporate donations and must therefore stick to grassroots campaigning for environmental policy, diversity, and women’s and LGBTQ rights.

To date, they’ve won more elections than the Progressive and Socialist parties (before their demise) and often field presidential candidates to, like their Independent brethren, divide Democrat votes. 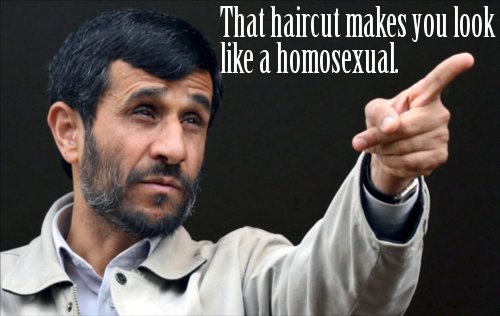 If the Libertarian is your quiet, socially progressive cousin, then the Constitution Party is his bible-thumping father, that uncle who wonders how there can be a separation of church and state when the founders were clearly Christians.

It doesn’t take any drinks (because, depending on his particular flavor of Christianity, he doesn’t drink) to find out what he really thinks, because he knows that the Bible and the U.S. Constitution are on his side … except for the fourteenth, sixteenth and seventeenth amendments and any other parts he happens to disagree with.

Gays? Disgusting and should be outlawed. Taxes? Get rid of them and replace them with tariffs. Abortion in the case of rape or incest? God works in mysterious ways, even through rapists. Gambling, drugs and pornography are all contributing to the nation’s moral decline, and immigrants and their foreign languages are ruining our Taco Bells. (In fairness, there is some consistency at work here: by sending all illegal immigrants home, they can pay our tariffs and fund what government we have left.)

The previous entries are the largest third parties based on voter registration. However, you might have heard of these, too:

Famous Socialists: Neither Saul Alinsky nor Barack Obama. Bernie Saunders is a socialist (little “s”), but not a member of the Socialist (big “S”) Party.

Famous Communists: That list went to the grave with Joseph McCarthy.

What about the Tea Party and Occupiers?

To date, the Tea Party has never nominated a third party candidate, instead offering up alternative primary challengers to other Republicans. And Occupiers have yet to offer up any candidates to date. Basically, both are more public nuisances than political parties … for now.