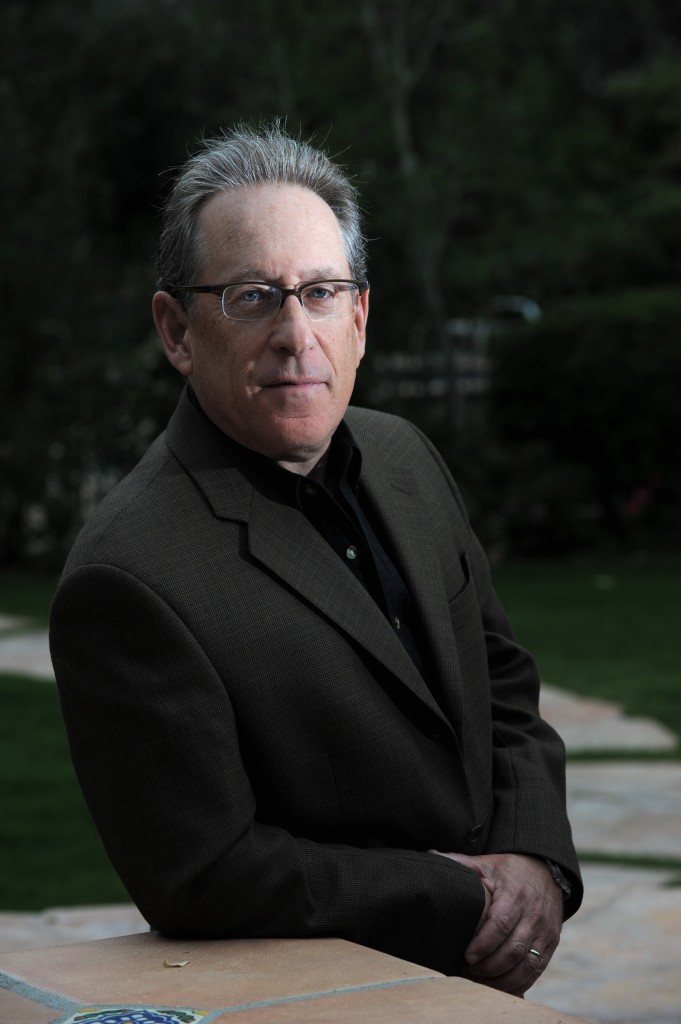 In my never-ending effort to bring more notice to HumorOutcasts writers, I try to do interviews with as many as possible when they have written books,started new projects, taken on new stand-up engagements, etc.  As you might know, Bruce Ferber has penned a  novel called Elevating Overman, and his book tour is taking him to many sites throughout the country.  So, I thought it would be a great time to ask Bruce about his work as an author and television writer and producer.  You can find Elevating Overman at Amazon.com 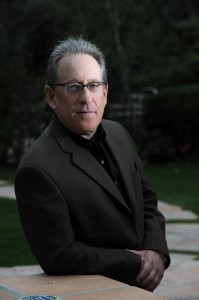 1. Tell us about life growing up as Bruce Ferber?

I spent the first five years of my life living in apartment in Fresh Meadows in Queens, NY, not far from Manhattan.  Then my parents, to my horror, moved to suburban Long Island, where kids were forced to live in their own houses instead of having their friends right across the hall.   As soon as I graduated high school, I got out — first to college in Ohio, then NYU, then moved to Los Angeles.  It was actually a great childhood — especially being so close to Manhattan and the theater — but I never really identified with Long Island — it’s lots of communities next to one another, but few “home towns.” I always loved when authors wrote about the comings and goings of their home towns.  I felt like I didn’t have one.

2. What was your first inkling that you wanted to be a writer?

It was a combination of things — the comedy part started before the writing — I was good at making people laugh, which helped me enormously since I was the shortest boy in the class.  The writing part came later — late in high school, inspired by great American fiction, and the burgeoning new American Cinema of Altman, Scorsese, Friedkin, Rafelson, etc.

3. How did you get your break in Television?

I had written a spec script for “Mash” which got into the hands of a number of producers, one of whom was producing the show “Bosom Buddies.”  He hired me and my partner at the time to write two freelance episodes.

4. What were your biggest achievements in Television?

Executive Producing “Home Improvement” and being nominated for Emmys and Golden Globes, winning the People’s Choice.

Being in the room with the writers.

Getting stupid notes from network executives.

7. What inspired you to write this book which is a big departure from sitcom writing?

I knew I always liked writing prose, and I kind of challenged myself to see whether I could pull off a novel.  I also wanted to write something deeper and more personal that explored a range of emotions you can’t deal with in sitcoms.

8. Has this book surprised people who mainly know you for your television work?

Yes — people tend to pigeonhole what you can do, so when you write something outside the box that they like, everyone is surprised. It also is far more revealing of who I am than anything I’ve ever written for TV.

9. Has this book’s success inspired you to continue writing novels ?

Yes.  As hard as it is, I am determined to finish book number two.

Trying to avoid writing, just like I am now… I’m even answering these questions so I don’t have to get back to my work.

11. If you had to describe Bruce Ferber in one sentence, what would you write?

He has spent his entire life living in fear of the day when someone would ask him to describe himself in one sentence.