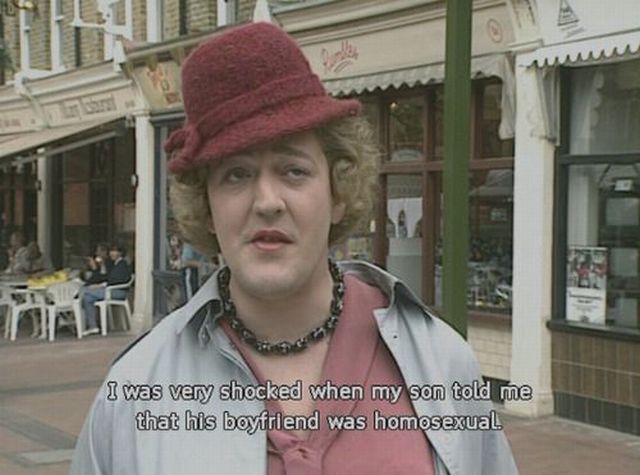 Of all the things we don’t think about at It’s good to mock, we often think about how easy it is to shock people. There are certain subjects that can usually be relied on to bother the bejesus out of those with no sense of humour. Laughing at people is one of the most productive things you can do but merely laughing at someone in itself,  isn’t good enough. As the Drummer never said to the Musician, “it’s all about timing”.  Laughing at someone’s misfortune is where it’s at. This year, Jill Y’s sense of humour was killed in a Bon Jovi related incident. As a result, she was inconsolable and spent her days and nights, crying like a pathetic fool. This was the queue for me to step in and laugh at her, crying like a pathetic fool. The immense feeling of well-being that overcame me was overwhelming and the more desperate she became, the more at one with myself, I became. It was almost as if Jill Y’s crying + my laughing at her = my total contentment. During this behavior, it looked like she was massively confused and shocked but not as shocked as this lady when she was given her news: