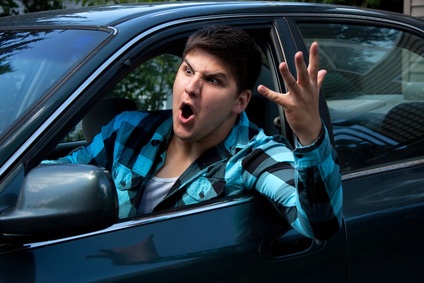 I happen to love cursing, swearing, cussing, or whatever linguistic term you wish to apply to it. The use of profanity is pretty much a cultural universal in all languages and dialects. In just about every size population, from huge countries to small clans deep in the wilderness, there seems to be a forbidden set of dirty words.

Why, some may ask, do we denigrate ourselves speaking offensive smut and filth? Well, because it works. Mark Twain once offered up the notion that, “Under certain circumstances, urgent circumstances, desperate circumstances, profanity provides a relief denied even to prayer.” 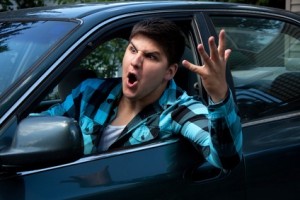 I will admit the urgency of the circumstances in which I will utter an illicit phrase is probably less than critical most of the time. This is particularly true when I am driving.  However, the unleashing of frustration while annunciating a few pornographic syllables is immense.  I would probably have been convicted of road rage or even have been on death row by now had it not been for the therapeutic psychological effect of profanity.

The other day I was stuck behind some moron going about 28mph in a 35mph zone with a green light up ahead. This alone was maddening. Then, as the light was turning yellow, this contemptible sack of dirt sped up enough that he made it through the light but he strategically managed to wait just long enough before doing so that I caught the red.

It is moments like these in which I have a great talent to link together a chain of F-word variants into a succession of passionate, rhyming, and rhythmic downbeats. I should have recorded it and added a throbbing hip-hop baseline and I would have had one hardcore killer track.

Granted, these profanity laced moments can be quite inhospitable for any passengers I may have in the car with me at the time, however, this discharge of obscene fury also helps me maintain my sanity in those instants and ipso facto keeps me out of jail.

The concept is simple. Profanity – if it works, use it!