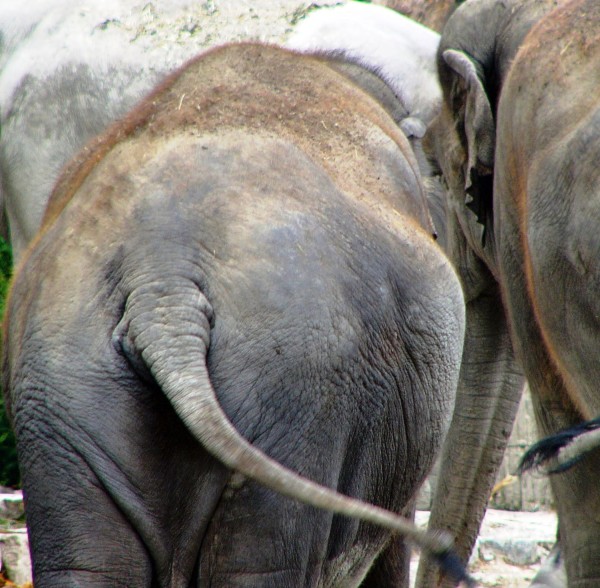 The recent hoopla over the confiscation of tampons and sanitary pads by the Texas Senate has gotten me thinking. Getting me to think is dangerous, because my mind takes strange turns and detours.

Guys, you probably don’t realize this, because you have no urge to think about it, but most women don’t carry tampons and pads in their purses in order to throw them at people. We carry them in case that monthly visitor shows signs of overflowing the dam at an embarrassing time. Tampons and pads are expensive, and should be used only as intended.

Oh, and anyone who thinks a woman would keep a dirty, used tampon in her purse just to throw it at some politicians has never seen a ladies’ room toilet that has been clogged up by someone who couldn’t wait to dump the nauseating thing the second she pulled it out, preferably without looking at it.

So okay. We have established that it is silly to treat feminine hygiene products as contraband. In order to get the security people to continue to feel important, though, let me suggest a few items that could be substituted. 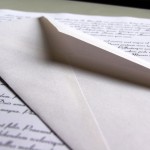 Anyone carrying anything made of paper could be forced to hand it over. Paper is considered dangerous, because it can be formed into the following objects:

Paper planes
Paper planes with insults written on them
Spit wads — can hurt when shot from a rubber band
Confetti – not subversive or dangerous, but it makes a mess

Politicians who fear having gum stuck in their hair from people tossing it at them would do well to exile this menace to the garbage bin.

Under the assumption that the pen is mightier than the sword, all pens could be confiscated. That way, people who try to subvert the government by arriving at a government building carrying a symbol of power will be thwarted.

This is only a partial list of dumb things that could be banned. I’m sure that my readers can come up with ideas of their own.

6 thoughts on “Banned in Texas!”