NASA has announced the discovery of yet another planet within what they refer to as the “habitable zone”, the range of distances from a star where the surface temperature of an orbiting planet might be suitable for liquid water, but never is. The scientists had again been hopeful, but closer inspection revealed that this new planet sucks just like the rest. 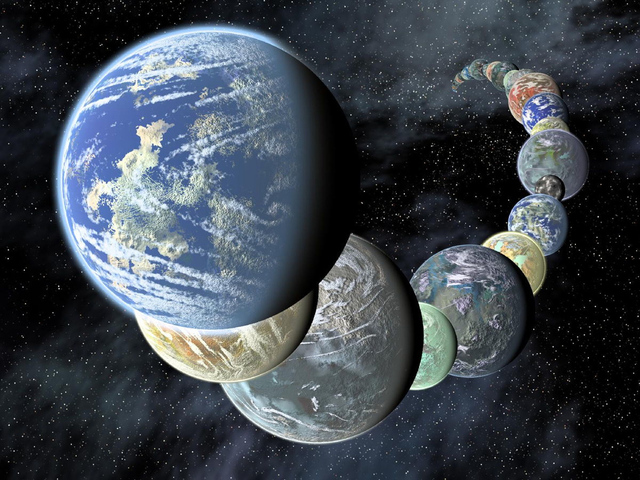 “We only know of one star that hosts a planet with life. That’s our sun. Finding a planet in the habitable zone around a star like our sun is a significant milestone toward finding truly Earth-like planets. But it’s also getting a bit old. We keep hoping for something that looks like Tahiti. But once again, this planet also seems to not be worth a shit, either. I guess it’s got a nice color and everything, and there are two moons orbiting it… but if you were to stand on the surface for more than 3 seconds, your lungs would be sucked out of your nostrils. So, we’re thinking this one is a no-go. We are naming it “Cleveland 62F”. Time and time again we find these planets and each is worse than the next. Too hot… too cold… too gassy… I don’t know why we even bother…”

This most recent discovery brings it to a total of 302 new but totally useless planets discovered in the last decade.

4 thoughts on “NASA Discovers Another Planet, Determines It Sucks Just Like the Others”