We all want what we haven’t got and when we get what we haven’t got, we want something better. This might not be the basic premise of how marriage works but then again, maybe it is. Jill Y was shopping for a man with a sense of humor. A man who had values, ethics and a heart. An intelligent man who could hold a conversation without thinking of football. A strong, independent man who would look after her and love her through the good times and the bad. Instead of finding him, she found me. No sooner had she found me, than another bus came along that had a man on it with all the things she needed but she was too late because she settled for the driver of the previous bus and I was the driver of that previous bus. She then went out to get a pineapple. Don’t ever let anyone tell you that lightning doesn’t strike twice in the same place: 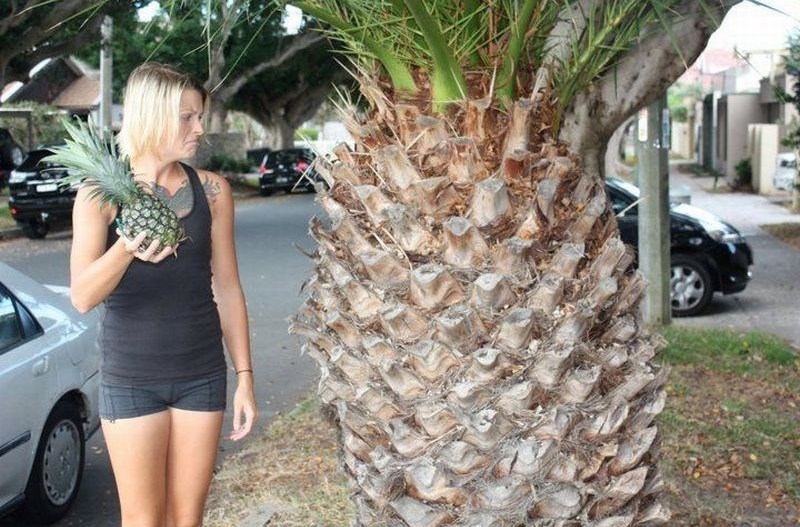 7 thoughts on “On the matter of size not mattering”