Skip to content
Recent Humor
According to the word on the street, Donald “The Man” Trump was told he could distribute three apples, evenly between seven people and he could cut four times…
Surprised by the Fed
A Letter to My Future Son-In-Law
Buddy you’re a young man, hard man, standing in the street, gonna take on the world some day. You got blood on your face, ya big disgrace, waving your banner all over the place. Singing…
Protests for Justice

Ronan O’Brien was a nondescript, cold-hearted kid who didn’t give much away. He carried the same blank expression every time you saw him and was hard to read. To describe him as lazy is to do an injustice to the lazy but he never seemed in a hurry to go anywhere and his feet were always so firmly planted in the ground that the only thing that would move him would be an act of god. He wasn’t the greatest conversationalist in the world but he did seem at one with his thoughts. I asked him what he thought about chat show hosts and he didn’t even bat a non-existent eyelid: 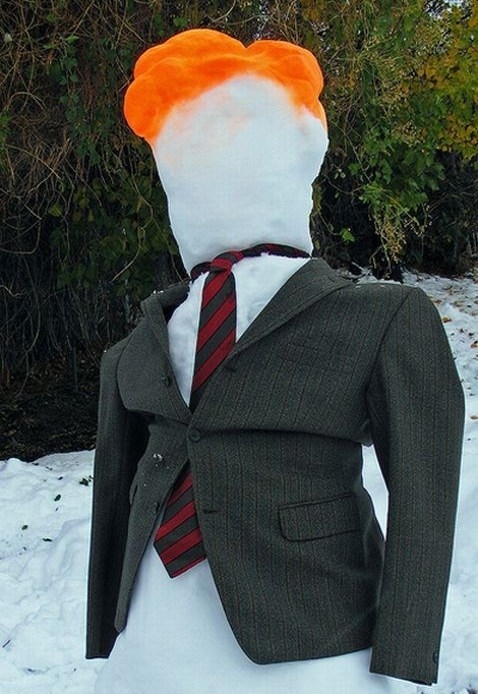 8 thoughts on “Ronan O’Brien doesn’t have any eyelids.”