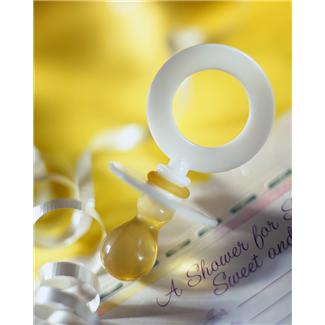 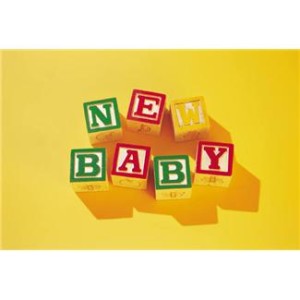 Unless you live in a cave without internet access*, and/or you do something more productive than peruse gossip magazines while waiting in line at the grocery store, you know by now that Kim Kardashian is preggers and Kayne West is the baby-daddy.

*If you live in a cave without internet access, I’m impressed you were able to log on to this site. You’re clearly a dedicated reader, and obviously stealing internet from someone.

Recently, the tabloids and entertainment magazines have been abuzz with pictures and stories of Kim’s rapidly expanding booty and belly.

Granted, that’s been a newsworthy item for years, but now the attention on her assets is because of the pregnancy.

Author’s note: By “newsworthy item” I mean that it isn’t at all newsworthy or relevant. 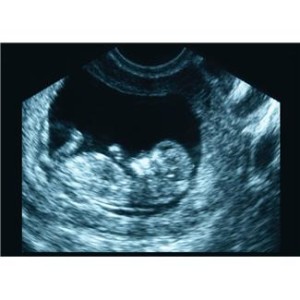 In spite of all they hype, I’m not totally convinced she’s pregnant, as I haven’t seen the sonogram photo.

The Kardashian family denied my requests to view it and threatened a restraining order if I didn’t stop asking. Pft!

Some people can be so oversensitive. Don’t they know I’m an investigative journalist trying to get you guys the facts? Apparently not.

Since I’m not sure if she’s pregnant or just retaining a small McDonald’s fast food chain in her intestines, I haven’t yet purchased a gift.

I know how much weight I gained when I discovered fudge dipped Oreos, and part of me thinks that may be the culprit for her as well. We will soon find out.

Assuming she’s legitimately with child, I can only imagine the gifts she’ll receive for her “not-really-in-love-but-desperate-for-attention-child.” I’m sure a lot of us who are pregnant would love to have friends who can help us out like that. However, I do know that if you are struggling with your baby gear then it might be a good idea to take a look at something like Mommyhood101 to give you a better idea of what you could get. 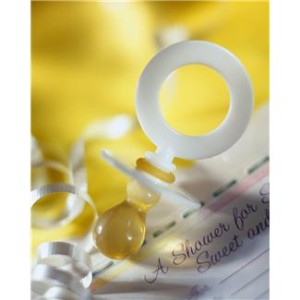 Despite my attempts to locate her registry at upscale shops like Target, I couldn’t find where the Kardashian/West love nugget was registered.

So, I decided to create a list of items I think Kimmy should put on her baby’s registry. Here’s a few highlights.

It’s best just to address the elephant in the room, or in this case, the giant douche bag who almost was this baby’s legal father. Why not pay a little homage to him with a shout out?

If Baby Karwestian is going to be around Kim 24/7, he/she needs to invest in some serious ear plugs. They will drown out her constant whining and might actually prevent the damage of the baby’s forming brain cells.

Her voice is known to fry the brain. It’s science.

And Karwestian is going to be a thing. It’s the next Brangelina. You saw it here first. 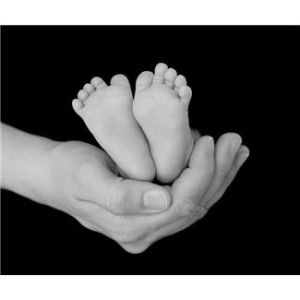 This might not seem like a practical tool for a baby, but stay with me on this. If Baby Karwestian has any hope of recognizing his/her mom, he/she is going to need to learn how to use Photoshop, as she is unrecognizable without it.

Throw that on the registry too!

With media whores for parents, this poor child is going to be mocked more than…well…Kim Kardashian.

If there was one thing I could give Baby Karwestian, it would be thick skin. Like, really thick skin. I’m talking at least a foot thick.

Poor baby probably feels the judgement from where he/she is chilling in the womb. (Most likely munching on fudge dipped Oreos.) 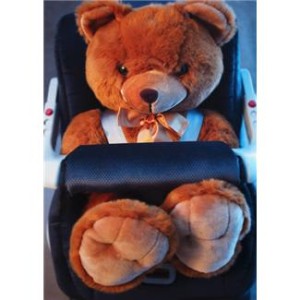 Rather, a special car seat may be in order to house the ba-donkey-donk buttocks he/she will most likely be packing in that extra large diaper.

I guess that’s it for now for baby registry ideas. I don’t want to overload you guys, as I’m sure you will be flocking out immediately to purchase these items.

That’s great, but just remember to mark the item off the registry after you purchase it. We don’t need 10 copies of Photoshop.

Actually, those might come in handy, as there sure are a lot of Kardashians…