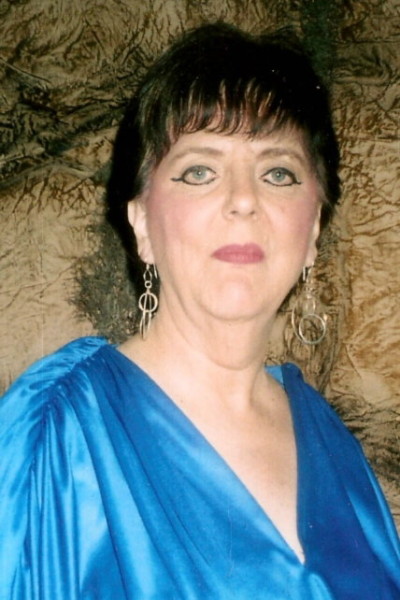 It has come to my attention that there are people who don’t like opera. My opinion is that we all have a right to dislike whatever we feel like disliking because we have free will, opposable thumbs and brains designed for higher thought. However, I have spent a great part of my lifetime singing opera, and I think it is worth trying at least once, because, like crack cocaine, it can become addictive once you have been exposed to it. Unlike crack cocaine, though, opera is a harmless, if sometimes expensive, habit.

As an introduction, here are a few synopses of the stories of some well-known operas, told in a way that we can all understand.

CARMEN
Composer: Georges Bizet
Language: French, even though it takes place in Spain*

A psychopath with a bad temper falls madly in love with a whore, who gets sick of him pretty fast. The psycho has to go home for a while to take care of some family business. The whore takes the opportunity to dump him and take up with a bullfighter. The psycho comes back. They have a big fight and he kills her, after which he is very sorry.

A rash young guy with a temper falls in love with a high-class prostitute. (Do you see a pattern here?) This time the prostitute falls in love right back. They set up house together out in the country. The rash young guy’s bourgeois father comes around and persuades the prostitute that it would be in everybody’s best interest if she would break up with his son, because it is embarrassing to have a prostitute in the family, even if she and the son are only living together. It kills her to give him up, but she does. The son is very unhappy, and takes it out on her. In the last act, she dies of tuberculosis and everyone is sorry they treated her so badly.

If this story looks familiar, it’s because it is. It is based on La Dame aux Camélias by Alexandre Dumas Fils, which, in turn, inspired the movie Camille. If you like really old movies, you’ll know this one. Hint: it stars Greta Garbo, if that helps.

Four starving young artist types are sharing a one-room attic apartment in Paris. To say the place is a dump is to compliment it. One of them, a dreamy young poet, falls in love with an equally dreamy young seamstress who lives in an equally squalid room in the same rat hole.

Of course, there is also another couple, a rash young painter and his sometime hooker girlfriend. This is something of an operatic tradition, as you have noticed.

Both couples break up, but that’s only Act III. There is one more act to go.

It turns out that the dreamy young seamstress has – yes, that’s right – tuberculosis! In true operatic fashion, she dies of it, right after reconnecting with the dreamy young poet. This is the end of the opera, because it would be pointless to go on after that.

So, you see, opera is not so painful after all.

*That’s nothing. Puccini’s Turandot, which is sung in Italian, takes place in China. At least France and Spain are located right next to each other, so it’s not quite such a stretch.

**Believe it or not, some Italian operas actually do take place in Italy.

15 thoughts on “Opera For People Who Don’t Like It”