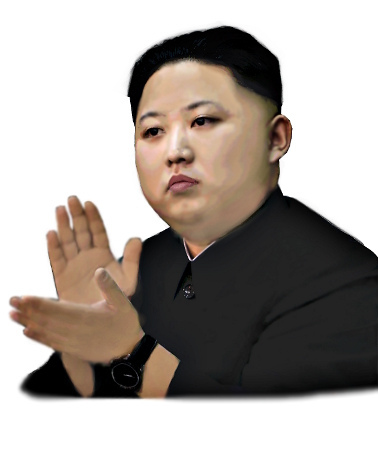 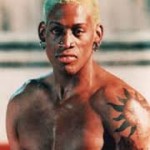 Dennis Rodman has declared his love for his friend Kim Jong Un saying the young dictator is just misunderstood and that his rape and murdering ways are just his way of running his country the best way he knows how. Rodman thinks other countries should not let Un’s rampant executions get in the way of peace talks with the dictator. To further underscore the need for diplomacy, Rodman is sponsoring and participating in a basketball exhibition in North Korea.

The basketball star has been heard to say that Jong Un is looking forward to the exhibition against North Korea because Jong Un knows Rodman has such a great shot.  Sadly, as it turns out Rodman’s Korean is a bit rusty and what Jong Un said was he was looking forward to the exhibition and if North Korea loses, Rodman will be shot.  Upon hearing the correct translation, Rodman released a new statement to the press which simply read, “Uh Oh Un ”

7 thoughts on “Rodman Will Take Shots in North Korea?”