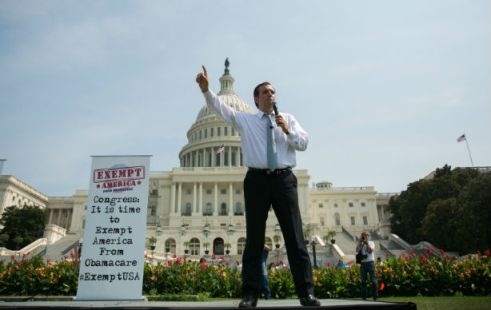 In November Rand Paul was accused of plagiarism. The Rachel Maddow Show claimed that Mr Paul borrowed ideas for a speech from a variety of sources without full attribution. Apparently, Rand Paul borrowed four lines from a Wikipedia page.

Mr Paul responded the way a frustrated You Tube sensation seeking legitimacy would, calling Maddow a “hater.” It is exchanges like this that keep reminding me that I live in The Greatest Nation On Earth.

But this episode did raise the valid question of what constitutes plagiarism. Is it just written ideas, or could plagiarism include expressions as well? Because I think I’ve discovered what might be another instance of plagiarism for our “thought leaders” to argue about.

stolen something created by this man?: 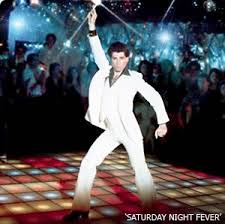 One thought on “Things That Matter”