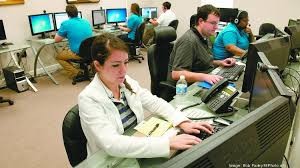 WALTHAM, Mass.  It’s the dog days of August, and Rick Vorad is having a hard time staffing a project for the U.S. Department of Defense at Techtronics, a high-tech company that makes technical products for the […] 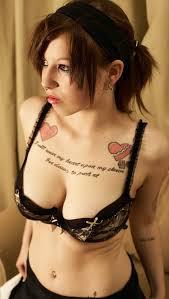 WELLESLEY FALLS, Mass.  Caitlin Firke is an underemployed former pottery major who makes ends meet–barely–as a barista at a coffee shop in this upscale Boston suburb, but despite pinching pennies she felt she had enough discretionary income […] 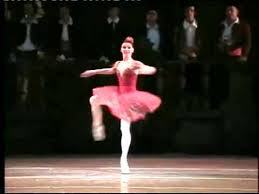 It’s family vacation time, and against their noble savage instincts, we’ve decided to inflict some high culture on the boys by taking them to the National Museum of Dance in Saratoga Springs. “Do we have […] 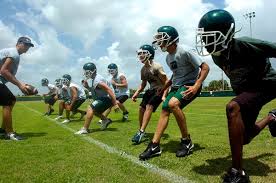 AMARILLO, Texas. Joe Don Mergen has just two weeks of freedom left before he begins the school year as a sophomore at Darrell Royal High School here, but he says he’s looking forward to Labor […] 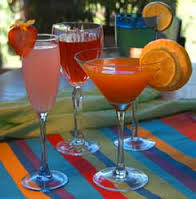 EASTHAMPTON, N.Y. It’s still chilly in the mornings in this upscale town on Long Island, but by eleven a.m. temperatures are positively torrid. “I can hardly wait for five o’clock,” says Clifton Felton-Day, chairman of […] 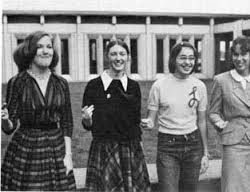 Dear Ones– The waters of romance are treacherous seas. Consuela is prepared, once again, to serve as your chaperone through the shoals and eddies of love’s tempestuous currents. Here are the distress signals she received […] 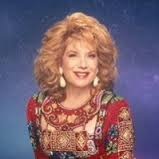 SAN ANTONIO, Texas. Vikki Flores is an 80 year-old chanteuse who has sung for five vice presidents, but she hasn’t had a top-selling record in over two decades. She hopes to end that losing streak […] 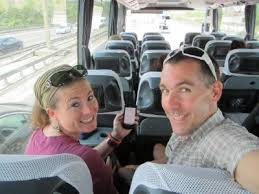 The bus is still your best transportation value, especially with personal incomes down and airfares sky high–pun intended! Unfortunately, many Americans are woefully ignorant of the “unwritten rules” of the road when it comes to […] 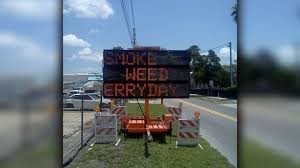 ENFIELD, Connecticut. Mike Abruzzioni is Assistant Deputy Commissioner of Roads and Bridges at State Highway Department District #2 Headquarters here, a position he earned after many years of service, plus frequent contributions to state legislators. […] 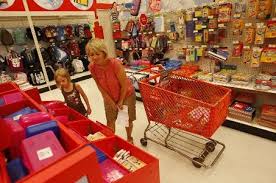 NATICK, Mass. Emily Adams is a twelve-year-old who will be entering sixth grade at Mosi Tatupu Middle School in this western suburb of Boston next month, and today finds her with her mother taking advantage […]