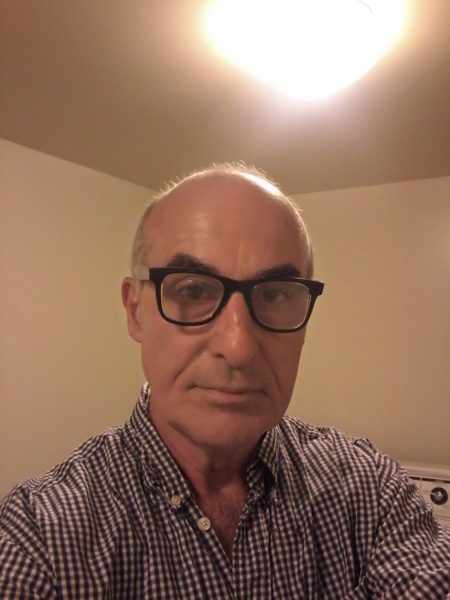 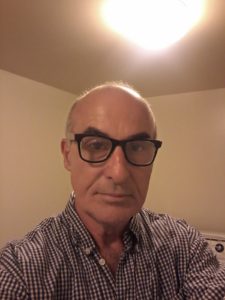 Folks, I’m not a widely published author and my first piece for Humor Outcasts posted just last week so I know that a lot of you are probably wondering: just who is Harold Ginn, anyway? Where does he come from, what does he want and why is he here. Well, I can’t answer all of those questions without an attorney present but I’ll try to answer some of them.

I come from humble beginnings, I was born in a shotgun shack down on the bayou. My daddy was a riverboat gambler and my mumma ran the state comptroller’s office in the 80’s.

As a child, I enjoyed arson and carjacking. In my teen years, I developed a taste for deviant sexual behavior involving large office equipment. This led to an early career at Office Max, where I still might be today if not for the mighty hand of fate.

Yes, my life as taken some crazy twists and turns and in the interests of full disclosure I must tell you that I’ve recently found the path of truth and have become a devout Republican. But I want you to know that I also have an artistic side. Yes, an artistic side that’s yearning for expression, yearning to be released.

Those and other yearnings have for many years been suppressed but now thanks to the efforts of Youtube and other internet film pioneers I’ve decided to heed the call of destiny and become a highly regarded actor.

As a matter of fact, I’ve already taken the first step in that direction, I recently had plastic surgery.

It wasn’t anything major like a face lift or a boob implant ( I’m a guy) but I had this mole on my cheek which started changing about a year ago and eventually grew into a second nose.

My friends politely suggested that while this was certainly a bold new look for me, it might possibly limit me in terms of roles. Of course there was at first the denial. I thought that they were only being cruel and trying to bring me down but you know what? Words can’t bring me down.

I scoffed at them and refused to listen but finally realized that they were only trying to help and so I recently had it removed.

Now, after a brief fit of post-partum depression, I’ve found a new sense of confidence that I’m sure the camera will pick up on since it sees everything (at least that’s what Michael Caine says in his instructional video). 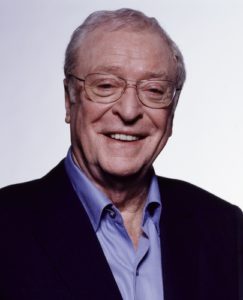 Anyway, to all you boho*, pomo* wannabe filmmakers out there I just want to say that I think this whole internet film thing is going to work out great and good luck to you all.

 Boho – an abbreviated or contracted form of the term bohemian which in modern usage designates one as being associated with or a part of a community of artistic indigents.

 Pomo – a contracted form of the term post-modern* and although I have no problem with abbreviations or contractions in general, I do disapprove of pomo and I only use it in the above paragraph in a sneeringly ironic sort of way. There are some terms that should never be contracted and post-modern is one of them. It is a powerful weapon in conversation and deserves respect. Consider terms such as vacay (meaning vacation and pronounced vay-cay) or distro, meaning distribution. Back in the 1980’s these terms came into common usage amongst regional sales reps and lower-level corporate types who also loved the word cogent and would use it as some sort of linguistic breath mint.

 Post-modern – As with the word jejune no one really knows the meaning of the term post-modern but the ability to incorporate it effortlessly in casual conversation generates a vibe of cultural bad-assness that immediately identifies you as being cooler than the average mod-culture* dilettante and so all the other dilettantes within earshot will show you unqualified respect. It’s just one of those things about how people (Americans in particular) respond and relate to language but a word of warning is in order here so be advised; don’t succumb to the urge to use both terms in the same sentence. No mortal can handle that kind of power and your descent into oblivion will be swift and irrevocable. Don’t forget the lesson of Icarus.

* Mod-culture – I just made up that term. Do you like it?

3 thoughts on “I’ve Decided To Become An Actor”