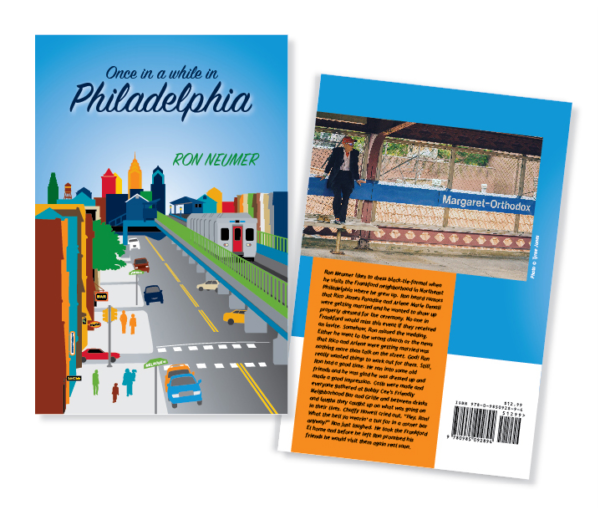 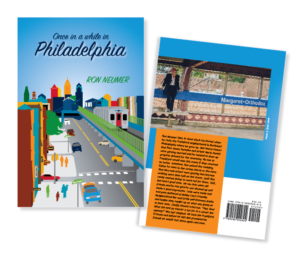 This podcast episode is an interview with Ron Neumer who is the author of, “Once in a While in Philadelphia.”

The book is a collection of short stories drawn from Ron’s experiences in a neighborhood of Northeast Philadelphia. The stories are loaded with vibrant characters that are composed of an interesting dichotomy of both over the top attributes and an easily imaginable set of traits from your next door neighbors. They have spirited nicknames such as Rico James Paradise, Ronnie the Big Cad, and Pork Chops.

To get a better impression of the book I would strongly suggest that you listen to our podcast and hear Ron talk about it himself. Ron is a natural-born story teller. I found Ron to be one of those individuals who re-lives the stories on an emotional level as he recounts them. Ron has an affection for his characters and reveals a humanistic empathy for the genuine human being behind the wild antics of the personality depicted.

The podcast is available below right here on HumorOutcasts.com. For your convenience the interview is also available on most of the major podcasting platforms including iTunes Apple Podcasts and Stitcher. It can also be accessed on TuneIn through your Amazon Alexa streaming device. The episode is titled on these services as:

“HOPress HumorOutcasts Radio Ron Neumer – Once in a While in Philadelphia”