Skip to content
Recent Humor
Your Majesty, Are You Looking for a Replacement for Prince Harry?
Why Dublin is the best city in the world…
Holy hotflash Batman!
Wisdom for Dummies
It took a while but I done the math and can confirm, Coca-Cola’s numbers add up…

BOSTON. Niles Oberg hates Christmas music and doesn’t consider himself a religious man. “The only time I see the inside of a church is when a friend gets married,” he says. “And even then my flesh starts to creep when I think of all my one-night stands.” 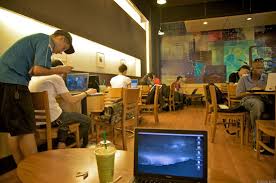 “Dude, don’t EVER leave your seat.”

But Oberg and others who knew each other only as passing acquaintances found themselves inspired by the Christmas spirit yesterday when the management of a downtown Starbucks coffee shop moved to evict Len Siklarski, a former financial products salesman who has camped out at a table near the cafe’s restrooms since he was laid off in June. 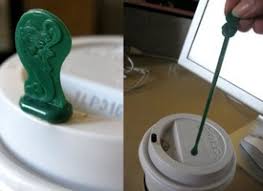 “Hand me one of the little green thingies, please.”

“He seemed nice,” said Debbie Hawes, a mutual fund accountant who works down the street. “One time he handed me one of those little green plastic plungers you stick in the Solo Traveler lid to keep your drink from spilling.”

Faced with an ultimatum from the afternoon shift manager that he buy another drink or face eviction, Siklarski appealed to the better natures of other twenty-something patrons, soliciting donations for a cup of Pike Place Roast that would enable him to renew his lease on his favorite table, or at least a barstool at the counter that looks out onto Summer Street. 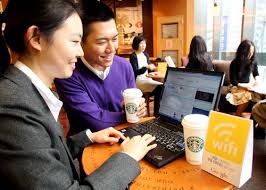 “Did I sell some people whole life insurance when all they needed was term? Sure,” Siklarski says to this reporter. “Did I get somebody into tech stocks when they should have bought an S&P Index fund? Possibly. Am I going to shut up at some point and let you ask a question? I don’t think so.”

Siklarski set a Kickstarter-like fundraising goal of $3.80, enough to buy a “tall” cup of coffee and a blueberry scone, but he was shocked when people he’d never met came through with $6.23, enough to get not just a scone and a peppermint mocha, but also leave a three-coin tip in the jar by the cash registers. 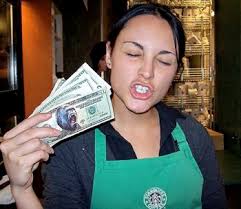 “THIS is what a tip looks like, you cheap bastard!”

“Pay it forward is what I say,” Siklarski said as he took a moment to inhale the aroma of his hot drink. “Or at least as far forward as me.”

Cartoon: Okay, on the count of three we throw each other under the bus. One… two…

Breaking: ‪Police in Ukraine are investigating the possible surveillance of former US Ambassador Marie Yovanovitch