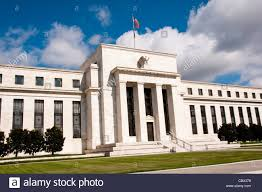 The Fed Should Surprise Us. Headline, The Wall Street Journal I have come to the headquarters of The Federal Reserve System, the nation’s central bank, on a mission: from everything I’ve seen and heard on […] 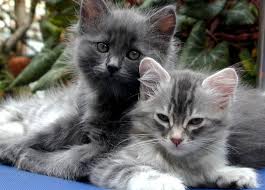 I share something with my two male cats other than a fondness for weekend naps; we have all been neutered. “We know how you feel.”   I went under the knife a decade and a […] 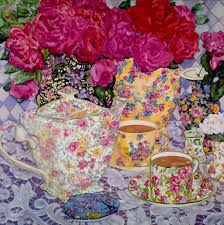 TURTLE CREEK, Indiana. Five months ago, Beth Ovashinsky had everything going for her; a new home, her loving husband Larry, and 8-year-old twin daughters Belinda and Melinda.  “I guess I didn’t know how good I […] 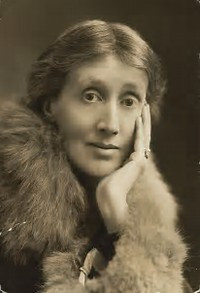 I like Vita Sackville-West and being with her and the splendor–she shines in the grocer’s shop . . . with a candle-lit radiance. Virginia Woolf, quoted in “A Madwoman and Her Nurse,” Cynthia Ozick   […] 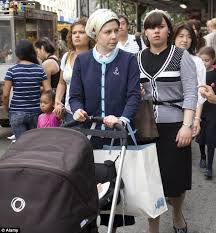 An undercover agent posed as an Orthodox Jewish woman in a sting operation that led to the arrest of two rabbis for kidnapping men who refused to grant divorces to their wives. The New York Times […]

It’s hard out there–to coin a phrase–for a guy who’d like to quit his day job and write.  You look for any advantage you can get.  A few weeks ago I read about a guy […] 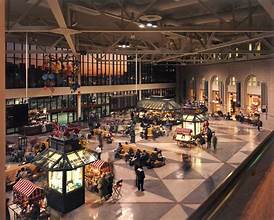 BOSTON.  It’s shortly after 7 a.m. as the first mass transit train of the morning rolls into South Station, and debarking commuters hit the platform for what will be for many their first full day […] 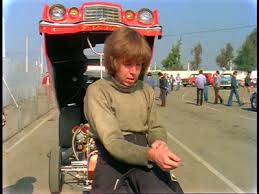 SAN TOSTITO, California.  To an outsider, this sun-baked town in central California has two distinctive features–its isolation deep within the Oye Como Valley, and its flatness.  “God looked down on this little patch of earth,” […]