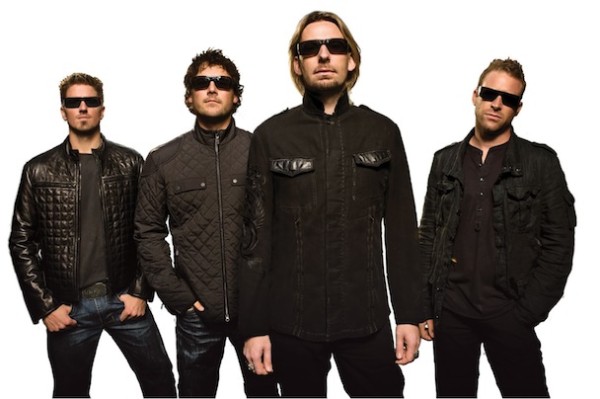 The so-called hacktivist collective “Anonymous,” in yet another campaign to attempt to change shameful society-poisoning behaviors, have vowed to release the names of “about 1,000” Nickelback Fan Club members as part of an ongoing operation against the secretive group’s US operations. Operation CleanSweep tweeted, “We believe if these members can be exposed and shamed into changing their ways, we might finally rid the planet of a terrible scourge. We liken it to smallpox. If any pockets are left to survive, they can multiply, and encourage even more Nickelback music in the future. Yes, even more can be made if we don’t stop this in its tracks.” 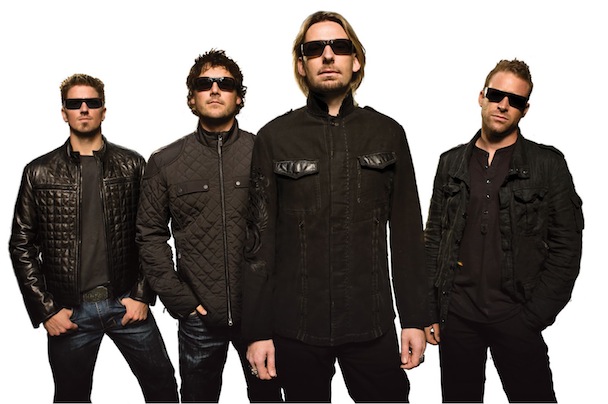 The names were allegedly obtained after Anonymous gained access to the NickelbackRulz twitter account, which maintains the extensive and active list of fan club members. Members are said to receive first alerts relating to the band’s daily activities, rumors of new music, and also supposedly get first dibs on discounted merchandise.

Some say the action takes things way too far in the fight against popular yet terrible music. “People should be allowed to listen to and love music privately if they want. There’s no need for this. This is a witch hunt. Some bands rely almost completely on anonymous fans,” said random music lover who identified himself only as ‘Chad Kruger.’

The reveal is planned for next week, which is the anniversary of the release of that song they do about sex and drugs and stuff.