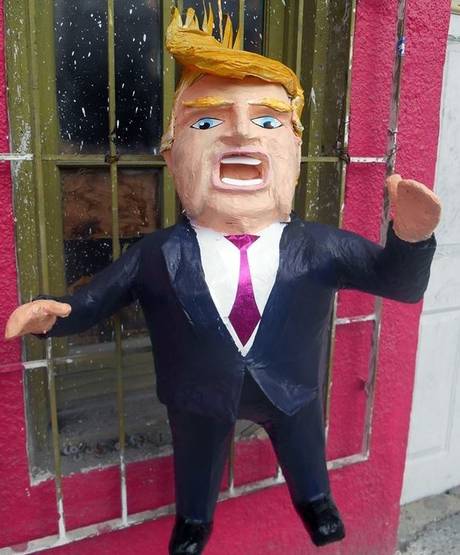 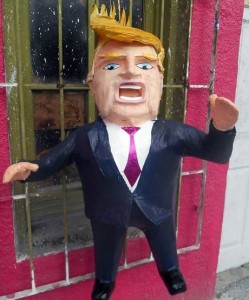 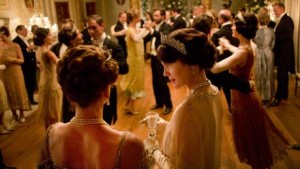 Let’s face it: There’s only so much British accent we Yanks can easily tolerate in a single lifetime, which is why the timing of deep-sixing Downton Abbey following its forthcoming sixth and final season is really long overdue. They’ve already done the rape, marriage and death storylines. It can’t be long before they resort to identical cousins to hold the audience.

The only reason the PBS series has even gone on this long is because Americans are so gaga for it. Were it up to Brits, this thing would have bitten the dust sometime during Season 2. That’s what they do in the UK, you know. “Well, 8 full episodes. That’s enough of that then.”

It’s only here in the U.S.A. that we insist on things carrying on for the rest of our natural lives. Or have we learned nothing from The Simpsons, which started its run during the Roosevelt Administration. Teddy, not Franklin.

But it’s also only the good old American homegrown crap that we like to see stick around forever. The stuff that originates overseas? Not so much. So we’re more than ready for Downton to be put out of its Upstairs Downstairs misery.

And by stunt casting, I’m of course talking about Donald Trump. With a capital ‘T’ and that thymes with ‘P’ and that stands for Putz. Because this calls for more than a mere car accident to generate interest at this point; it requires a full-on 53-car pileup. If we’ve taken anything from Trump’s nascent Presidential candidacy, it’s that man-made disasters don’t come any more rivetingly horrific.

How to cast him? Hmmmm.

They meet outside in the garden.

Lady Grantham: “Hello Mr. Chase. What brings you to Downton?”

Grantham: “I’m afraid there’s not much for you here, Morgan. Or have you become suddenly more aristocratic?”

Chase: “Shut up! I’m looking for that crook brother of yours. I heard the piece of shit might be cooling his heels here until the heat’s off. Asswipe robbed me blind! You don’t do that to Morgan Chase!”

Grantham: “Oh? Was there a business proposition of some sort…gone sour?”

Grantham: “Tootsie? No, the name is Lady…”

Chase: “I’ll decide what your name is, understand?”

Grantham (taken aback): “Well, I…I’m certain that whatever problem it was you had with Harold can surely be…”

Mrs. Hughes: “What seems to be the problem here, Lady Grantham?”

Chase: “Leaving? No actually I was just arriving. Or whatever the opposite of leaving is.”

Hughes: “Well then if you’re not leaving, what can I do for you, Mr. Chase?”

Chase: “Probably nothing. Who are you? And what’s up with the rich-chick accent? Ain’t you just the help?”

Hughes: “Mr. Chase, I am Mrs. Elsie Hughes. I am in charge of the staff here at Downton Abbey. If you have a question or an issue, it is I with whom you should speak.”

Chase: “Actually, it is I who is saying you’re full of it. I got bitches like you all over the place at my properties back in Jersey. Think you’re all that just ‘cause you talk like you got culture or somethin’. Well you’re not. And neither is Little Miss That-Time-of-the-Month here, either.”

Both women gasp at Chase’s obnoxiousness and utter rudeness.

Hughes: “Mr. Chase, we will not be spoken to in this fashion! I’m afraid you must leave this instant!”

Chase (laughing): “You gotta be joking, Sweet Cheeks. I just got here!”

With that, Chase bolts toward the front door. Once inside, he heads to the kitchen and eyes a biscuit jar. He grabs it, opens it and begins munching a biscuit when he is approached by kitchen help Daisy (Sophie McShera).

Daisy: “Nice meeting you, Mr. Chase. If you are famished I can fix you a proper meal, but…”

Chase ignores what Daisy is saying, grabs her and plants an emphatic kiss squarely on her cheek and blows lightly into her ear, a shocking breech of decorum and protocol as well as borderline sexual assault. Daisy begins to turn red with embarrassment.

Chase: “Nice to meet you, Miss Daisy. You’re a very pretty young lady. I have a daughter the same age as you. But I’d still like to have dinner with you sometime.”

Daisy runs off, mortified and hyperventilating.

Just then, Lady Gratham and Mrs. Hughes catch up to Chase.

Grantham: “Morgan, you must leave right now or I shall have no choice but to contact the authorities!”

Chase (tossing the rest of his biscuit to the kitchen floor, addressing Mrs. Hughes): “You know what you need here, Hughes-y? Mexicans. Way, way, WAY cheaper than these English broads. You gotta put up with their drugging and raping but, you know, it’s a trade-off.”

With that, Chase scurries from the kitchen, finds the front door and exits Downton. But he will be back. And next time, he’ll be sure to bring enough cash to buy the joint – along with everyone in it.