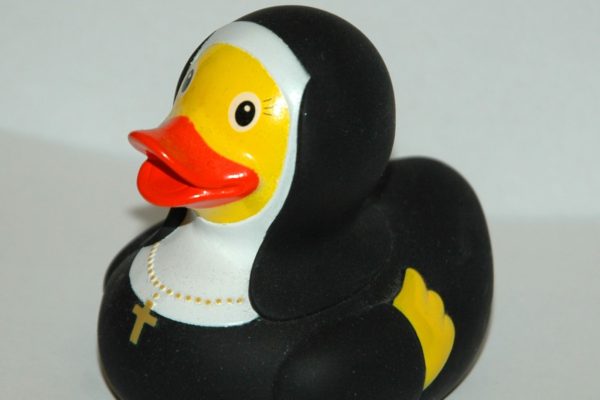 If you are following March Madness, you know Sister Jean, the 98-year-old nun from Chicago’s Loyola University who is the Chaplain, and erstwhile coach of her young men who just made it to the Elite 8.

Even if you don’t watch or care about NCAA college basketball tournament, how can you turn your back on Sr. Jean? She inspires everyone of us over the age of 50! There isn’t a senior citizen (or a junior citizen for that matter) who wouldn’t trade places with her right now. She travels with the team, she is the national….excuse me, international darling of a nationwide event, and she’s 98-years-young partying with college kids!

So, what can we learn from this? Here are 6 pieces of advice I think Sr. Jean would  impart if I could score an interview with this international star:

Since there are surely more busted  brackets this March than there are daffodils blooming on the East Coast, let’s take Sr. Jean’s example,  be a class act, enjoy every day as we get closer to 98, pray when it matters, and box out, always box out.

For more of my humor go here

Cathy is the author of Showering with Nana: Confessions of a Serial Caregiver  and

Who Moved My Teeth?