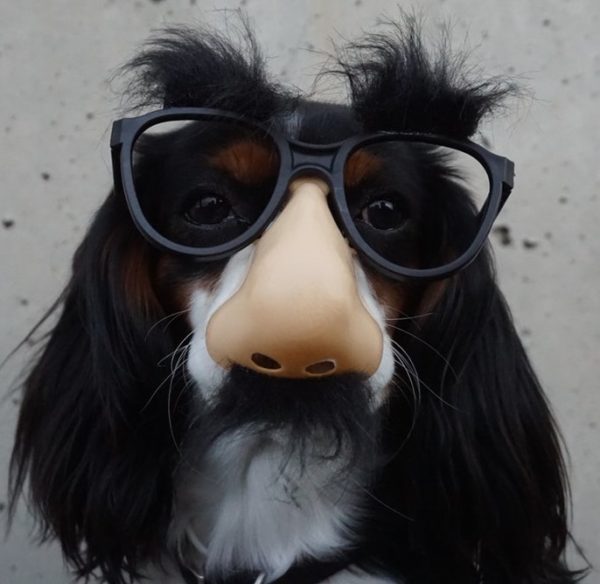 I published an op-ed and called Trump “amoral.”
But I’m not alone – there’s more voices: we’re choral.
I’m not a left-winger; lean right on most stances.
Expressed my concerns and will now take my chances.

The New York Times certainly can’t be called “failing,”
Despite all the effort Trump makes in assailing.
Discussing with like-minded, they all said, “When you
Decide to go public – the Times’s the best venue.”

I made bold assertions – without offering details.
You’ll have to infer just what happened in these tales.
The President’s leadership style: “ineffective.”
Got under his skin. Did you hear his invective?

Revealing his whims – now they’re not under wraps.
His tweeted response was spelled out in all caps:
It’s “TREASON?” he questioned; not sure how he meant it.
Collapse of this country? I’m trying to prevent it.

Of course, everyone wants to know my identity:
A Cabinet member, or lesser non-entity?
If I and the others feel this strongly, why
Do we not resign? And not work for this guy?

The reason is simple: there must be adults
Who stay in the room to ensure some results.
A leader who, day to day, acts so capricious
Needs us to help implement actions judicious.

I claim that we stay to promote an agenda
But walk a tightrope, like a Flying Wallenda.
Despite our concerns, thought it would not behoove
If we tried from the office to have Trump removed.

But still, there are questions: why such an affinity
For critics to speak, yet maintain anonymity?
If we feel so strongly, does no one have nerve
To make it clear they disagree, and won’t serve?

The risk when these sources insist on deep background:
It lets Trump continue to claim every hack around
Washington makes up these quotes and these stories.
Instead of hard truths, we read weak allegories.

We’re trying to do right; we believe that’s our mission.
Resistance from inside? That’s quite an admission.
With these revelations, the plot starts to thicken: it
Means I’m a patriot — right? Not just chickenshit?

One thought on “Am I A Man, Or Am I Anonymous?”