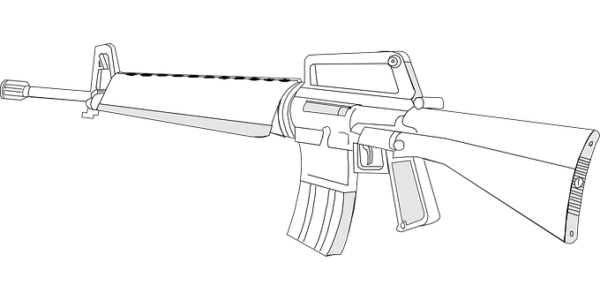 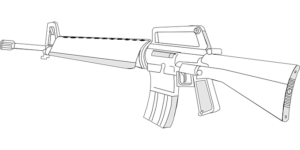 The NRA, reeling after the public notice of their being cash strapped as of late, have decided to expand their financial base of interests to survive. Since their specialized focus of interest are items of destruction it only follows that their business interests would reflect that.

The National Rifle Association bought up 30% of Dow/DuPont’s holdings in napalm, the flesh burning gel made famous and popular during the Vietnam War for adding more inhumanity to an already inhuman war. When asked why the NRA chose this particular substance to put money into, the answer given by a spokesman (the NRA does not believe in ‘spokesperson’s”) was that “It can git (sic) the people hiding that bullits (sic) can’t! Sance (sic) the NRA at its roots is about killin’ (sic) fur (sic) fun, why not include napalm, a time-tested, proven fun killer?”

Also heavily invested into was flesh-eating bacteria, a somewhat strange choice as the horrible disease that has deprived people of their limbs and lives has no apparent market value and in that science has not found a cure or preventive for it. Again, a spokesman has stated “While there is as yet not a commercially viable use for it, an imaginative person could come up with all sorts of creative uses for it” which had a quieting effect on the minds of the audience listening and a collective gasp once the full meaning of this answer settled in.

Land mines, a throwback to an icon of the last two world wars, is making a comeback in less developed lands, and, the NRA being keen on developing financial opportunities in other countries, has seized on it. When asked if any of these newly invested mines would be used to hurt American soldiers the answer was. “…of course we don’t want our boys to get hurt by them, but once they leave our warehouses we can’t be responsible for in whose hands they end up, just like handguns.” An ironical statement if there ever was one.

An even further throwback- guillotines- has also caught the organization’s wandering eye and wallet.”They may seem very archaic, but when it comes to causing human misery and violent death, it is hard to ignore this devices’ impact. And, as every one knows, we are really into anything that has to do with violence!”

Heroin and meth rate highly on the NRA’s investment program as, kilo for kilo, these normally illegal drugs are one of the most profitable commodities there are. The NRA also promises to fight as viciously and mercilessly as they do already with guns to get these substances legalized. “After all, it is all about the freedom!” again stated their very hard working and seemingly ethic-less spokesman. An added side venture is that in entering a business territory normally dominated by violent cartels, the NRA’s investment would greatly help out their semi-automatic and automatic gun sales.

Stock shares in Agent Orange have gone up since the NRA invested millions into it. The defunct and illegal chemical agent responsible for horrifying deformities in Vietnam is now getting a fresh life despite it being forbidden by almost every country on earth.”We will see about changing that stated the NRA’s formidable chief lawyer with a wink and a nod.

Lastly, the NRA also has put opt stock options on opening up the market for medieval torture devices from the Inquisition just because they thought they were really cool.