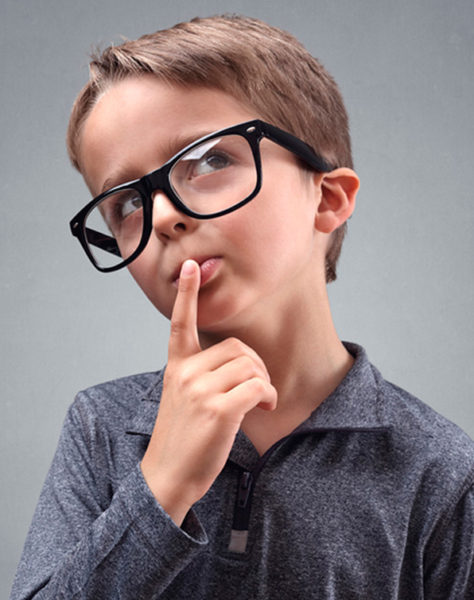 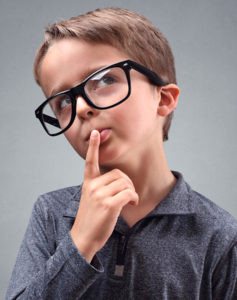 I felt really arrogant yesterday so I let out some self-esteam.

I bought some batteries and the electricity was sold separately.

I’m tired of weather being in the news 24/7. Yesterday my therapist downgraded my mental health to a tropical depression.

I returned a bag of M&Ms because it was filled with Ws.

If I become homeless, I’m gonna go up to people and say, “Bond. Vaga Bond”, and then pull out an empty wine bottle that’s also a poison dart gun.

Cosmologists tell us that the universe is made mostly of dust. Is it a surprise some of it makes its way onto the furniture? Can you explain that to my wife?

Seven of Nine had a baby and called it Square Root of Nine.

If a bonsai tree falls in the forest and no one is around to hear it, does it make a sound?

If I were a wall, I’d hate to be a load-bearing wall. Sounds so stressful. I’d rather be a regular wall whose only responsibility is to divide two rooms. Or better yet, one of those half-walls with a counter on it. People sit around me and rest their drinks. That sounds like fun. I’d be a social wall.

I wonder if you can get night vision contacts. Would make hunting terrorists at night much easier as well as comfortable and stylish.

What happens if you cut the mustard and the cheese at the same time? Might as well get some deli cuts and make a sandwich.

My immune system was down so I committed a crime with someone and then asked the prosecutor for immunity.

It’s ironic that you join the army to risk your life and they say “at ease, soldier”.

Whenever my wife asks me to clean the house, I always quote Aristotle – “Nature abhors vacuuming”.

Can I season my food with a Himalayan salt lamp? Will my steak electrocute me?

4 thoughts on “Playing the Conundrums”