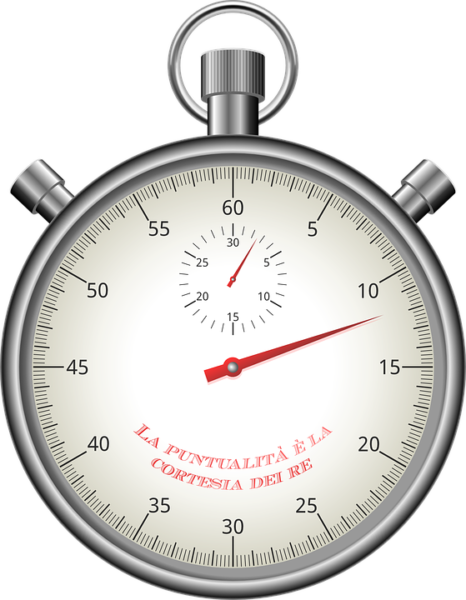 On national TV I made a big point, finding forty-five minutes sufficient
To sit with the Dems and resolve all our differences – mano a mano; efficient.
We met – but they answered a question I asked in a way I did not like; SO sour.
I banged on the table and told them, “Bye-bye!” after spending a measly half-hour.

I quickly assessed: total waste of my time and therefore my appearance was fleeting.
I chose not to spend any longer with them, and instead got right back to my tweeting.
Sans a wall there’s no deal, and no deal with a wall – classic “chicken or egg first” conundrum.
I have no idea when we’ll sit down again, since it’s just one more meeting to run from.

Republicans who had accompanied me quickly issued a temper disclaimer:
Nancy Pelosi refused to negotiate further, so they tried to blame her.
I was the good guy, they said – even passing out candy to all who attended.
Just like their teeth, Dems can rot; leaving our southern border to be undefended.

Pence is my wingman; he mops up the messes I’ve made and then offers excuses.
After this meeting he said, “No voice-raising or hand-slamming; no such abuses.”
A few days ago, he corrected my statement regarding who I claimed had told me
That building a wall was the right thing to do. When I lie, he elects not to scold me.

But back to that meeting: in just thirty minutes we all took a giant step backward.
I keep making claims of a “crisis” – and Dems keep on saying it’s all manufactured.
And meanwhile, the government grinds to a halt, which I use as a bargaining chip.
We’re twenty days in and still not any closer to finally righting the ship.

My pollster is telling me I’ve reached the highest approval assessment in – ever.
So when will I back down and work with the Dems? It’ll be between sometime and never.
The shutdown, the walkout, the wall, immigration – I may not give up ‘til I’m dead.
I hate looking foolish and so I’ve decided to look merely clueless instead.