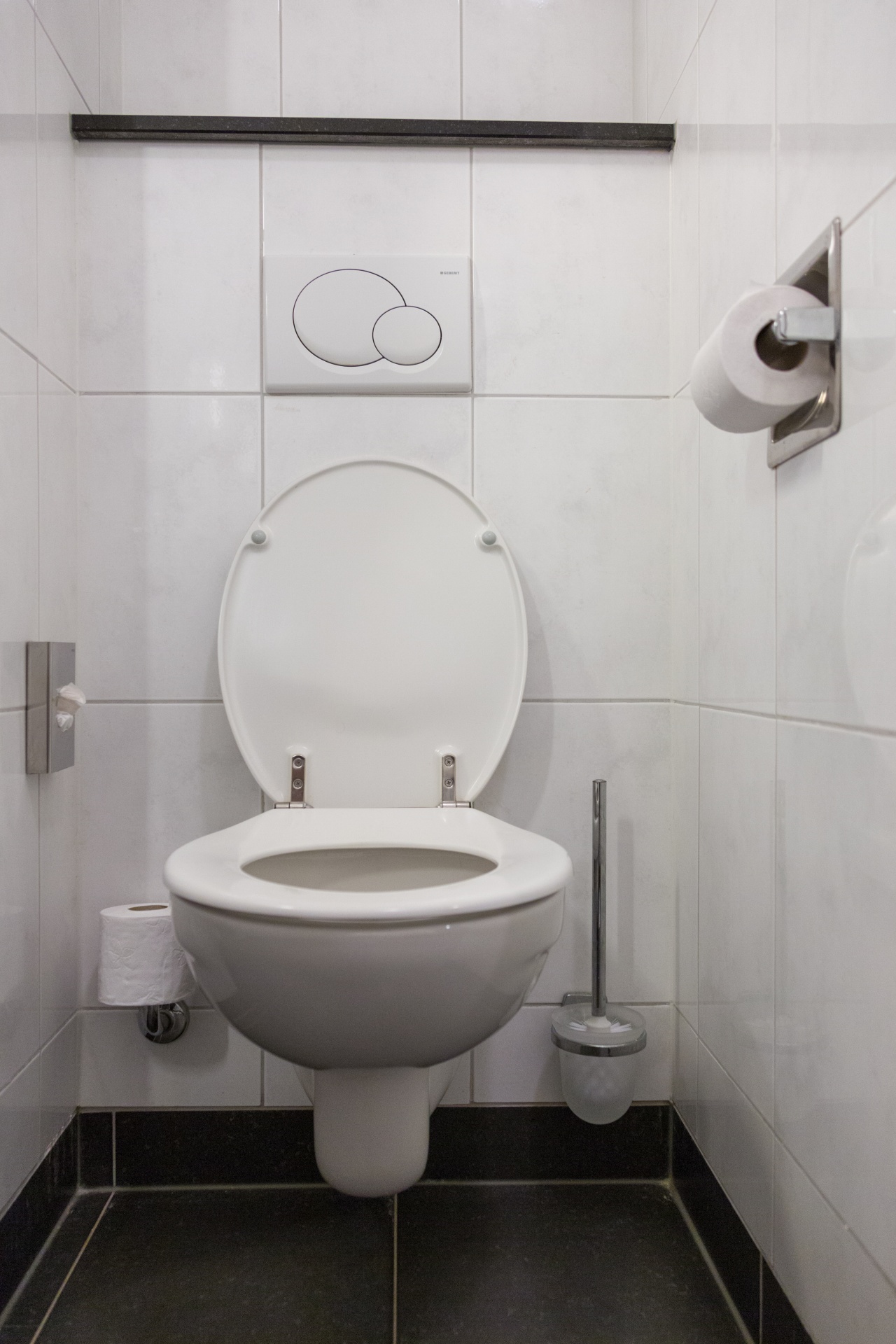 In a plot that could have been lifted from a John le Carré spy novel, Russian operatives have been identified as the source of the recent toilet-paper-hoarding phenomenon in the United States.

According to National Security Advisor Robert O’Brien, Russian agents have been posing as sign-language interpreters at virtually all government-sponsored press conferences in the U.S. during the COVID-19 crisis (national, state, and local), silently warning citizens that toilet-paper supplies nationwide were about to run out.  Subsequently, when the hearing-impaired were observed in grocery stores buying large quantities of this product, others followed their lead in a classic demonstration of what psychologists call “social modeling.”

“I have to tip my hat to the Russians,” admits O’Brien.  “They nearly pulled off the perfect crime – right under our noses, in broad daylight, with high-level U.S. officials standing right next to them while the TV cameras rolled.  Frankly, it was sublime, a thing of beauty that deserves recognition in the Disinformation Hall of Fame.”

The hoax was discovered in mid-March when the CIA noticed that the North American division of the World Association of Sign Language Interpreters (WASLI) experienced a surge of new members with Russian surnames in January 2020.  By mid-February, nearly 80% of all U.S. interpreters were named Ivanov, Petrov, Volkov, Vasilev, or Lebedev.

Why did the Russians want to encourage toilet-paper hoarding?

“They were preparing to invade the United States, and it’s hard to respond to an invasion if you’re sitting on the toilet, meticulously tending to your hygiene needs, one precious square of toilet paper at a time,” claims O’Brien.  “The Russians planned to attack our major metropolitan centers on a Sunday morning.  That’s when the greatest number of Americans are toilet-bound, completing their New York Times Sunday crossword puzzle.  Hell, it would have been a cakewalk.  By the time you hear gunfire, finish the clue you’re working on, and wipe yourself with delicate precision, the battle has been lost.  You stumble out of the bathroom, your underwear around your ankles and your hands raised in surrender.  Game over.”

In support of the invasion, Russian interpreters had also been signing over the past two weeks, “Attention, U.S. troops: President Trump orders you to fill your gun barrels with peanut butter.”

“I’ll be honest, we discovered this plot just in time,” says O’Brien.  “The Russians are operating at the top of their game right now, while we’re being led by a President who consistently loses two tic-tac-toe games out of three to his son Barron.”