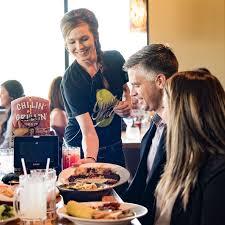 We were all so innocent back in 2008–we thought Congress could bail the country out of a crisis with just a 219-page bill.  We were young and foolish, what did we know?  To do the job right, you need a 1,404 page piece of legislation like Congress is poised to pass (and try saying that five times fast) to end the coronavirus crisis.

Lest you think there’s anything new under the sun, here’s a run-down of crucial provisions of the Last Great Bailout Bill in American History.

Yesterday, I read the so-called “Bailout Bill,” or as its close friends call it, the “Emergency Economic Stabilization Act of 2008.”  All 219 pages of it.

You know how things are on Fridays–nobody feels like working, one guy throws a paper airplane and pretty soon all hell breaks loose.

“C’mon–put down that stupid bailout bill.  We’re going to Chili’s!”

For those of you who’ve already forgotten the tumultuous events of the past few weeks, the Senate passed a bill designed to stop the bleeding in financial markets, but the proposed law was turned down by the House of Representatives last Monday.  Congress went back to work–I use the term advisedly–and by the end of the week had added another 20 pages and $250 billion to the bill.  As Everett Dirksen, the late Senator from Illinois, once said, “A billion here, a billion there–pretty soon you’re talking real money.” 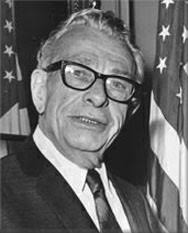 Dirksen:  “Excuse me–do you have change for a trillion?”

The House approved the revised bill yesterday, and the President quickly signed it into law.

In an effort to spare you the painful task of reading the bailout bill in its entirety–which I know you were going to do right after Sunday Night Football–Gerbil Financial Network has created a multiple-choice Bailout Bill IQ Test, which will count for half your grade on your 2008 IRS Form 1040.  No. 2 pencils in the air?  Let’s go! 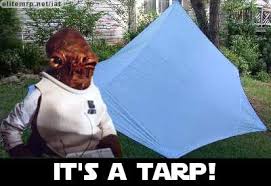 Q:  There is provision in the Bailout Bill for a tarp.

A:   True.  The law creates the “Troubled Asset Relief Program,” which will be known by the acronym “TARP.”  Do not use this TARP in your car when you haul trash and yard waste to the dump. 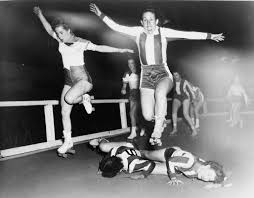 A:  False.  The fifth member is appointed by the Speaker of the House and the majority leader of the Senate, after consultation with the leaders of the minority parties in each house of Congress. 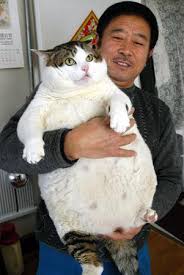 Not that kind of fat cat.

Q:  The bill creates a new “Federal Maximum Wage” of $500,000 for fat-cat CEOs of banks that sell worthless mortgage-backed securities to the government.

A:   False.  Banks can pay CEOs as much as they want, but can only deduct the first $500,000 from their corporate income.  These are tough times, and everybody must share the pain. 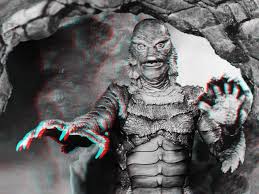 Creature from the Black Lagoon

A:  True.  “Sludge” and “lagoons” appear in Section 108, “Credit for Steel Industry Fuel,” and “lignocellulosic” appears in Section 201, “Inclusion of Cellulosic Biofuel in Bonus Depreciation for Biomass Ethanol Plant Property.” 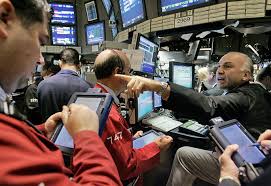 “Quick–somebody get me some sludge!”

Q:  Isn’t the bill supposed to stop the panic on Wall Street?

A:  You’d panic if somebody dumped a mess of lagoon sludge on your doorstep. 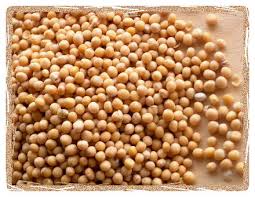 Mustard seeds:  Root cause of all the panic. 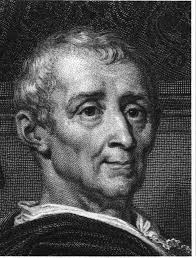 Montesquieu:  “Well, you don’t have be snotty about it!” 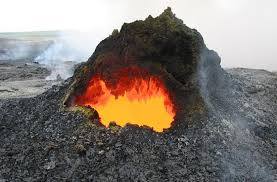 Volcano, Mariana Islands:  Where your money is going.

Q:  Is there something in there for the Northern Mariana Islands and Guam?

Q:  That’s correct.  The country’s going to hell, somebody’s got to keep track of stuff like grammar and incorrect cross-references.

A:  I’m certainly not going to. 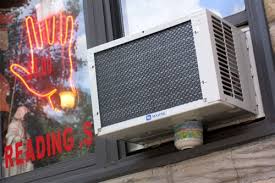 Q:  Does the bailout bill allow the Secretary of the Treasury to refer to certified data of the Air Conditioning and Refrigeration Institute?

A:  Oh come on!  The law is supposed to calm a financial panic, not encourage people to kick back in front of an air conditioner with a cold, frosty can of Busch Bavarian Beer! 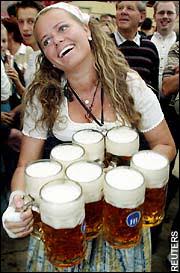 A:   Okay–can’t they focus on one thing for one week during what some people say is the worst financial crisis in over 75 years? 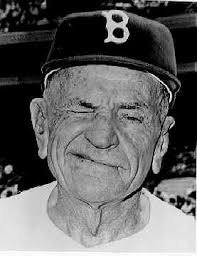 Q:  Under the bailout bill, Senator Chris Dodd and Representative Barney Frank, who raked in money from FannieMae and FreddieMac while ignoring the problem that led to the crisis, will be required to insert a rodent of their choice into their underpants until the later of: (a) December 31, 2009 or (b) the date of expiration of the last insurance contract issued under section 102 of the Act.

A:   You know, based on everything else that’s in there, I’m going to say “true”.

All answers are literally correct as given.

One thought on “Test Your Bailout Bill IQ”