FRAMINGHAM, Mass. Firemen worked frantically against the clock in a desperate attempt to save the lives of shoppers at the Barnes & Noble bookstore here after a shelf gave way when “Breathe: A Novel,” the most recent work by prolific author Joyce Carol Oates, was added to her already bulging collection of titles. 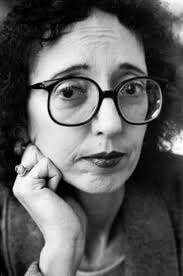 Oates: “All right, I’ll take the afternoon off.”

“In retrospect, they shoulda maybe broke her stuff up into fiction, non-fiction, memoirs, how-to guides, self-help and other distinct categories,” said Fire Chief Bill Haulsey as he surveyed the carnage. “Either that or stacked ‘em against a load-bearing wall, maybe added structural supports under the floor.”

Scene of the tragedy. 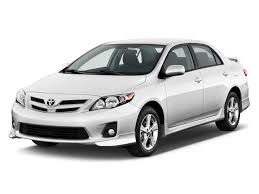 2012 Toyota Corolla: “I looked with sadness at the air filter, so worn by years of breathing diesel fumes.”

On average Oates writes 365 books a year, 366 in a leap year. She once dictated a novella while talking in her sleep as she napped after finishing the fourth volume of a trilogy.

Oates, who wrote a well-received book on boxing, announced she would honor the lives and memories of two shoppers who died in the literary avalanche by turning off her computer and watching some TV this afternoon.

“I tried to Tivo the Tecate Friday Night Fights on ESPN but I think I screwed it up,” she said with chagrin as she fiddled with her television set. “I may have to settle for This Week in NASCAR.”