Skip to content
Recent Humor
What’s the SLA on this…
English Majors Name Screwtop Wine Bottles Most Important Invention
M as in Mnemonic…
Following Wild Card Loss Patriots Release Fan Who Washed Lucky Socks
On a scale of cats, how you doin…

Fall has come to New England and as I ventured into the storage closet yesterday to get out my boots–the ones I use to track wayward clients into the woods–a shiny metallic object caught my eye. I picked it out of the junk on the floor–a can of Spam?

“Honey,” I called out to my wife. “Why do we have Spam in the closet?” 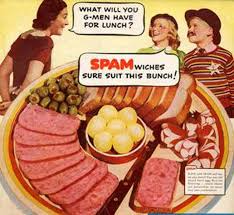 “No–the canned, precooked meat product made by the Hormel Corporation.”

Of course–how could I forget! We take terrorism very seriously here in the suburbs of Boston. The 9/11 highjackers flew out of Logan Airport and spent the night in a motel not far from our home where we’d had dinner many times with our kids. And not too long ago they arrested a Pakistani teenager one town over who was plotting a Mumbai-style assault on a popular mall in bankruptcy proceedings that our kids patronize for over-priced branded sportswear. 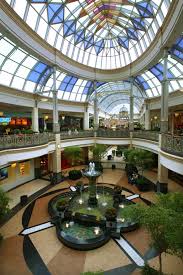 “Now I remember,” I said. “We were advised to stock a secure room that could be locked from the inside with staples in the event of an attempted takeover by Islamofacists. But why Spam?” I asked. “You hate the stuff.”

“I know, but if al Qaeda is going to establish a world-wide caliphate based on sharia law . . .”

“You mean me . . .” Okay, so I’m not the most conscientious anti-terrorist in the world, but I’ve got a job to go to every day. After this brief stream-of-consciousness interlude, I returned to our conversation.

“Well, the boxed set of seasons one through six of Sex and the City.”

“Good call,” I said, even though I have never been able to sit through a single episode. “You know when the mullahs reach Route 128, the first thing to go will be an HBO series that glorifies female promiscuity in what Jesse Jackson . . .”

“I stand corrected–fondly refers to as ‘Hymietown.’”

“That’s what I thought. ‘Rob and Big’ may survive, but I have to think that Sex and the City would be done for.”

“So we’ll be eating Spam and watching Sarah Jessica what’s-her-name. What else?” 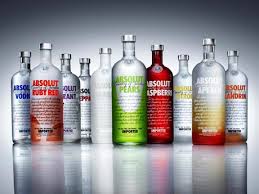 “Well, I stocked up on vodka. Liquor will be banned under sharia, and I figured it packs more alcohol per square inch than white wine.”

“Right–we’ve got to conserve space. How about money? We may have to pay ransom for the kids if the destruction of the American Way of Life comes at a time when they’re at lacrosse or baseball practice.”

“Do you really think that will be enough?” 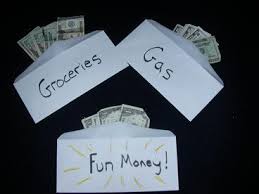 “It should be plenty. I can’t spend more than a few hours with them at a time, and I’m their mother. The Taliban will probably let them go for a bargain price.”

I felt comforted, reassured. She’d thought of everything. Still, we can’t let the terrorists rule our lives–if they do, they really have won.

“Is that envelope still in here?” I asked. “I’m a little short of cash, and I need some red wine.”

She came in and rummaged around for a bit, and finally produced the envelope from behind a box of Pappagallo pumps.

“What happened to the rest of it?” 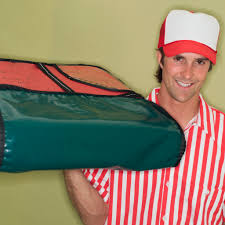 “I dipped into it a couple of times when the pizza guy showed up and I didn’t have any money.”

4 thoughts on “Spam in the Terror Closet”