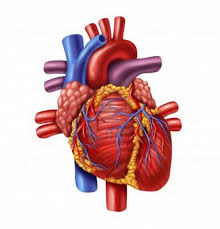 New research has found that men in polygamous marriages have a significantly higher risk of heart disease than men with only one spouse. The researchers concluded that having more than one wife yields a four-fold risk of developing coronary artery disease.

I know what you’re thinking. But no, this has nothing to do with forgetting multiple anniversaries.

Nope, the researchers claimed that the cause for this ticker-turbulence is stress driven by economic concerns. They reason that maintaining multiple marriages gets expensive, thereby increasing stress as the guy needs to take on a second job or travel more for work. 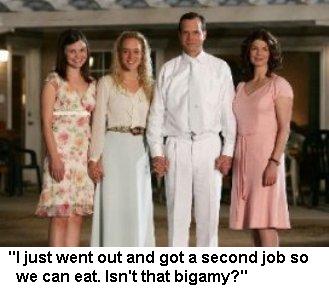 But I’m not buying that logic. I think the heart just can’t handle being wrong that much more.

The research was conducted in Saudi Arabia and the UAE. So here’s another possible explanation: having additional wives means an increased chance of getting stoned to death for being an accessory to adultery.

That’d be hell on anyone’s heart.

6 thoughts on “Affairs Of The Heart (Attack)”