An Indian chief on the Northwest Coast was named  Unable-to-Fornicate. 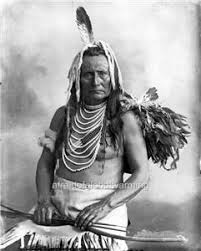 I’ve been called to the Pacific Northwest by the Bureau of Indian Affairs  (Motto: “Yes we have nothing to do, but so what?”) because of my specialized  expertise in the treatment and cure of impotence.  A premature bout of . . . er  . . . sexual dysfunction in my twenties–like Hemingway’s Jake Barnes in  The Sun Also Rises–put me hip to its causes and cures. 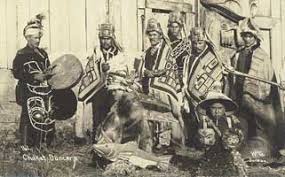 The cause?  Doesn’t really matter, does it, although poor nutrition plays a  part.  The cure?  To paraphrase real estate brokers, who say the three rules of  real estate are location, location, and location: zinc, zinc, and more zinc.

Why else would there be so much folklore surrounding the aphrodisiac  qualities of oysters, the most zinc-rich food there is?  As Louis Jordan says to  women trying to keep men from mauling them, “Leave that seafood high on the  shelf!” 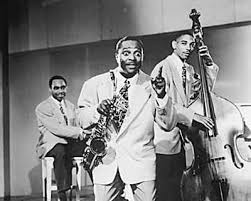 It shouldn’t be a hard sell.  After all, the Wampanoags of Cape Cod ate clams  like they were going out of style. 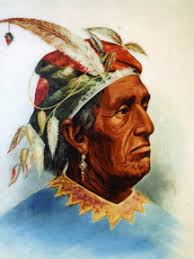 But I gotta get through to these guys, get them to understand that sitting  around watching the Seahawks and drinking beer is no way to satisfy your  woman.

My first patient is Come-Too-Soon, a guy who gets it up but falls before her  time has come, if you catch my drift.  “Come in,” I say as I hear him knock.

“Great white sexual therapist,” CTS says by way of preliminary obeisance, all  of which is neither here nor there as far as I’m concerned.

“Squaw say she unsatisfied,” he says with poorly-concealed embarrassment.

“Paleface too blunt, but you nailed it.” 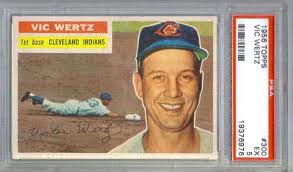 He snorts, incredulous at the hyper-reflective character of the white  invader.  “What you think I think about?  I’m boinking a beautiful woman–what  does thinking have to do with it?”

I have to bring him out of the primitive circle-of-life consciousness he  currently views the world with, into the linear, square world of the white man.   “You ever seen highlights of the 1954 World Series between the New York Giants  and the Cleveland Indians?” I ask.

He turns his head, consumed by bitterness.  “You kidding?  Of course I know  the over-the-shoulder catch–‘The Catch, blah, blah, blah.  What’s that got to  do with . . . my manhood in bed.”

“It comes down to this,” I say.  “When you’re huffing and puffing away,  you’ve got to distract yourself from the wonderful experience you’re having.   Remember Woody Allen . . .”

“Yes, him.  In Annie Hall. You have to think about something  totally removed from what you’re doing to, uh, sustain your momentum.  So think  about Willie Mays making that catch of Vic Wertz’s drive, or something similarly  . . . irrelevant to what you’re doing.”

Dawn, as we say back in Massachusetts, breaks on Marblehead.  “Thanks, Doc,”  Come-Too-Soon says.  “Thanks a bunch.”

“Not usually, but I’ll make an exception in your case.  If you  promise to eat the clams first.”

He’s gratified, but I cut off our interaction with a handshake–the white  man’s tepid all-purpose gesture of greeting or farewell–before he can offer me  his wife as a token of potlatch, the ritual of the Native Americans of the Pacific  Northwest by which rivals seek to ruin each other by giving gifts that the  recipient is unable or unwilling to equal.

I check my clipboard and see that Unable-to-Fornicate is next–a difficult  case.  “He’s in examining room 3,” the nurse says.

I burst in with all the bogus bonhomie I can muster.  “Hello, Mr.  Fornicate!”

“Please, Doc–call me ‘Unable’,” he says, nervous to put himself at ease. 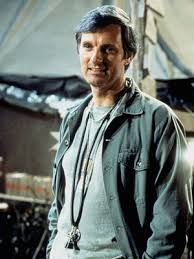 “Fine, fine.  So,” I say as I settle myself down in a chair opposite the  examining table with the casual air of sensitive doctor Alan Alda in M*A*S*H.   “What seems to be the problem?”

“You got my name right there on the clipboard.  It ain’t ‘Dancing With  Wolves.’”

“That’s not necessarily a bad thing.  You ever danced with a wolf?”

“Certs is a candy mint, but it’s also a breath mint,” I say, gently  correcting him. 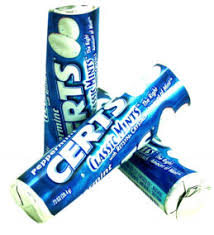 “Okay, well let’s check your vital signs.”  I gave him the once over: pulse,  blood pressure, temperature, moccasin size.  All seem normal.

“Everything checks out,” I said, news that he didn’t seem to like to hear.   “Anything else going on I should know about?”

He doesn’t look me straight in the eye, so I know something was wrong.  “Is  this the only name you’ve gone by?” I ask after a moment of uncomfortable  silence. 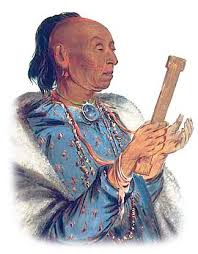 “They say we must have name of our father, which upsets our name-system.”

“What was your father’s name?”

One thought on “Me and Chief Unable-to-Fornicate”