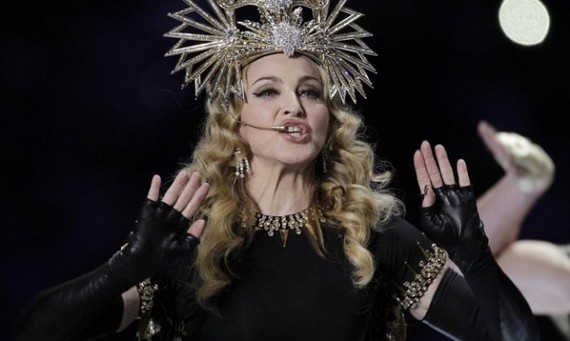 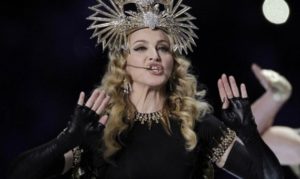 In what was described as the Miracle at Marie Calendars after a waitress’s narcoleptic fit caused a major Boysenberry Pie stain to occur on one of the restaurant’s walls. Immediately, customers began debating whether it looked like the Madonna, Jesus’ mother, or Madonna, the pop icon.

Within hours competing interests had surrounded the establishment. One local clergyman said, “I don’t know whether to pray it or give it an exorcism.” By day three, religious pilgrims and fans of the “Material Girl” had to be separated: One group chanting “Like a Virgin!” The other,” Is a Virgin!”

The incident was resolved when an unknown person commented, “I think it looks like Kevin Federline.” Numerous protestors remarked “who?” But, upon being told, “The one who was married to Britney Spears,” agreement was reached. The Kevin Federline Fan Club tried to protest the wall’s cleaning, but those two people got tired and went home.