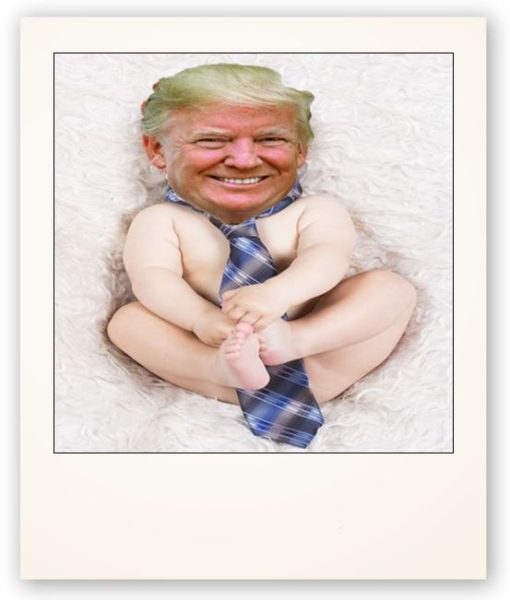 The list I am compiling for my New Year’s resolutions
Is short and sharp and focused and succinct:
I vow as I negotiate toward policy solutions,
I’ll never be portrayed as one who blinked.

My heels are dug in deeply for this current DC shutdown.
I won’t sign anything that won’t complete
A wall along the border, so those crossings will be cut down.
I’ve not abandoned plans for all-concrete.

The Fake News makes up headlines that aren’t true, like “Trump Morose; He
Feels Isolated From The World Around Him.”
I’m looking forward to my battles with Nancy Pelosi,
And show her where there’s sand that she can pound in.

John Kelly gave an interview, in which he’s widely quoted:
He sometimes was surprised by what he saw;
To my agenda he was not entirely devoted;
Had no chance for a beer with Kavanaugh.

The deaths of children under our protection is a problem –
But one that I pin squarely on the Dems.
I write up all these tweet bombs and then frantically I lob them
To shift the blame from us and onto them.

I spent much of this last year spouting lies, as from a geyser;
With staffers jumping ship like it was sinking.
I step into the new year: country saddened; me no wiser –
Just leading with my gut and unschooled thinking.

And yet I still believe I am the greatest of the greatest
Since, after all, my instincts made me wealthy.
It’s possible that even *I* could soon become more famous
Once we see if it’s me in that nude selfie.