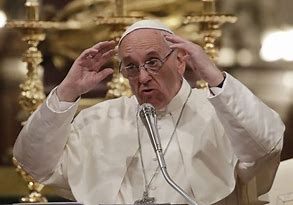 PANINI, Italy.  Bowing to pressure from an anxious College of Cardinals, Pope Francis today named a teenaged girl from this village the patron saint of sandwiches for her role in the development of the panini, a fast-casual menu item that has taken the world by storm.

“Fine–go ahead and spoil your dinner.”

“St. Luciana of Panini died for her belief that a sandwich is a meal if it includes cheese and lettuce,” the Pope said from the balcony of St. Peter’s Basilica as street vendors below hawked the wares that are named in her honor.  “Call me old-fashioned, but to me a sub or a hoagy or a grinder or whatever you want to call it is a near occasion of sin.” 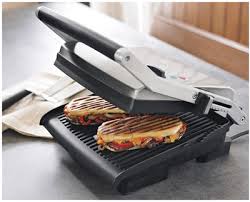 “No–anything but the panini press!” 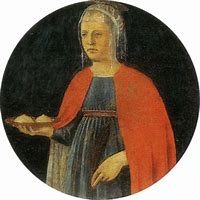 Luciana Resphigi was the daughter of strict parents who insisted she have a sit-down meal of pasta salad, pasta, chicken, pasta, seafood, pasta, spaghetti with pasta and linguini gelato.  The girl rebelled and grabbed a sandwich as she fled her childhood home, but was captured and put to death between two heavy steel plates that had been heated on a wood-fired grill similar to those found in fake Italian restaurants. 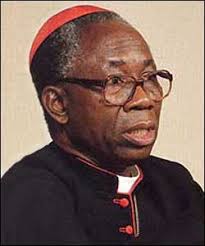 Arinze:  “I keep telling you guys, Gonzaga will never make the Final Four without divine intervention.”

“With the recognition of Luciana the Catholic Church has finally planted its flag in the ‘fast casual’ segment of the restaurant industry,” said Cardinal Francis Arinze, himself in line for sainthood after winning the Vatican’s NCAA men’s basketball pool for the past three years in a row.  “A toasted sandwich is crunchier, and all God’s children love crunchy snacks.”