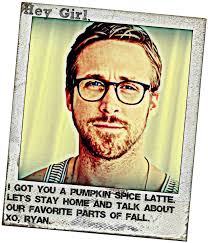 BOSTON.  It started innocently enough; retail clothes buyer Evan Winslow turned around after grabbing a wooden stir stick to scrape the foam off his latte at Beantown Coffee and bumped into Mary Rashell, who was standing behind him with her boyfriend Matt Vaughan.  Apparently Winslow didn’t apologize profusely enough for Rashell’s tastes, and then Vaughan caught a whiff of the aroma that rose from the other man’s cup.

Gag me with a wooden stir stick.

“You’re one of the ‘pumpkin spice’ people, aren’t you?” he sneered, his lip twisted in disdain.

“What if I am?” Winslow said with a defensive tone.

“That means you’re a pumpkin punk,” Vaughan said as he brushed past, giving Winslow a bump that was hard to interpret as unintentional.

With that, a cry of “Latte fight!” was heard over the hiss of the espresso machines, and warring gangs of highly-caffeinated young people poured out the doors for an all-out street battle that recalled a latter-day “West Side Story.” 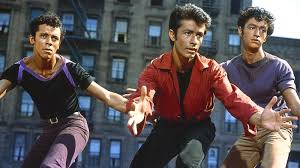 “Back off man–I said no foam!”

“It gets ugly around this time of the year,” said Danielle Olberg, a barista at the coffee shop who hides an oversize peppermint stick beneath the counter to quell incipient riots between partisans of the most popular specialty drinks for fall and winter; pumpkin spice and–with the turn of the season–gingerbread lattes.  “You try to sense when trouble’s brewing, but we offer so many seasonal beverages, it’s really hard.” 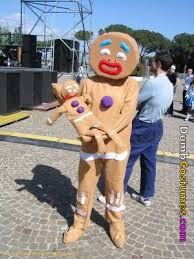 “My baby–they shot my baby!”

Pumpkin spice lovers have become the butt of jokes, internet memes and newspaper editorials, leading some to seek protection from law enforcement agencies and Starbucks, the coffee chain that is the world’s second-largest landholder after the Vatican.  “Unfortunately, pumpkin spice is not a protected class under our anti-discrimination laws,” says Assistant Attorney General Evelyn Jebso.  “They’ll have to get in line behind Aleutian Islanders, left-handed onanists and New York Jets fans.” 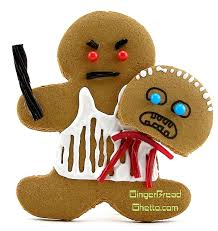 The problem is exacerbated by a mid-December influx of gingerbread latte drinkers, who are “grandfathered” under existing immigration quotas but are ignorant or dismissive of the pumpkin’s pre-eminent position on fall menus.  “It’s like the range wars in the Old West between cattle and sheep ranchers,” notes Bill Lunehan of private security firm Clandestinex.  “Except instead of livestock you’ve got hipsters in Sherpa hats battling guys in those skinny Pee-wee Herman suits.” 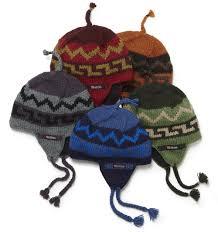 Five models to choose from, you’ll look ridiculous in all of them!

Hopes for a peaceful settlement depend largely on drinkers of non-aligned brews, who are viewed as a source of stability in the troubled regions of the nation’s coffee shops.  One such consumer is Patricia Norquette, a tall woman with earbuds who steps between the two combatants in what appears to be an attempt to prevent hostilities from escalating.  “Excuse me,” she purrs as she smiles at the two angry men, before turning to the barista to say “I’ll have a large, no-foam peppermint latte, please.”