Skip to content
Recent Humor
A Letter to My Future Son-In-Law
Buddy you’re a young man, hard man, standing in the street, gonna take on the world some day. You got blood on your face, ya big disgrace, waving your banner all over the place. Singing…
Protests for Justice
All Hail Our Robot Vasectomy Nurse Mistresses
Here’s some foot for thought… 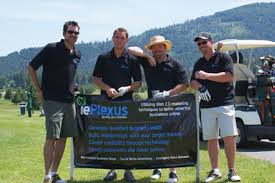 PLAISTOW, New Hampshire.  It’s Monday, the day when golf courses are traditionally closed but available for charity golf tournaments, and the Dun Roamin course here is the scene of a recent entrant in a crowded field that fights ailments ranging from cancer to Osgood Schlatter’s Disease.  “We’re the new kid on the block,” says Tyler Nuzum, a left-handed pitcher with the local minor league baseball team, the Plaistow Road Kill.  “We’ve barely got our legs under us, but we’re gonna put on the Golf Tournament to End All Golf Tournaments.”

When he is asked whether that goal isn’t a stretch for a start-up organization, Nuzum hastens to make his meaning clear.  “I don’t mean we’re going to be the biggest or the best,” he says as he checks in a foursome sponsored by Al’s Tire & Battery.  “I mean we want to end golf before it destroys any more young lives.” 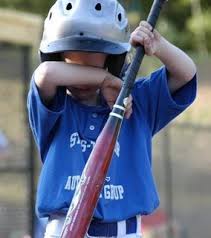 Left alone to brood, Nuzum conceived an intense dislike for golf that inspired him to start the Good Walk Spoiled Foundation, which raises money to help “golf orphans,” the term used by pediatricians to refer to children abandoned by fathers or sometimes both parents in favor of a game that normally consumes the better part of a weekend day.

“Golf orphans have difficulty forming stable relationships in later life,” according to Dr. Kent Shays, a specialist with a schedule so busy he will only treat children from families where both spouses have a five handicap or better.  “Their parents try to pacify them with pizza-flavored goldfish from country club bars, or worse, broken tees,” he says shaking his head.  “I just met with a mother who bought her kid off with the maraschino cherries from her whiskey sours.” 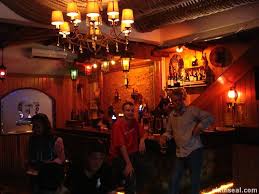 “Well, I’d better get home and play with Tina and Gigi and what’s-his-name.”

Nuzum’s foundation, named after Mark Twain’s tongue-in-cheek definition of golf, arranges playdates for abandoned golf children, provides medical assistance to kids overcome by boredom watching the Buick Open, and in particularly egregious cases goes into court to remove children from homes where golf predominates over more important matters such as schoolwork, sugary breakfast cereals and Saturday morning cartoon shows.  “We’re not here to replace a crappy family life,” Nuzum says by way of reassurance to this reporter.  “We’re here to bring them a totally new crappy life, just without the golf.”