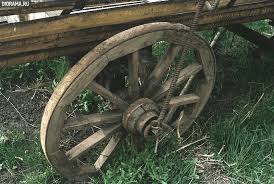 MALCZW, Freedonia. In this land-locked, vowel-starved country, many residents have never even seen a lawyer, much less retained one. “It is both a blessing and a curse,” says tribal chieftain Mzrz Glzorp. “We do not have to listen to boring dweebzskis in wing tips, on the other hand I don’t understand the warranty on my glzblzxti,” a three-wheeled cart used to haul lumber and produce.

When Matt Costro, a third-year associate at Hacker, Flem & Koff LLP, a New York law firm, heard of the plight of the Freedonians, he decided to do something about it. “I really challenged my firm,” he says with all the eagerness and optimism of the twenty-seven year-old that he is. “I could sit here at my desk and just bill a bunch of hours, or I could try to make the world a better place.” 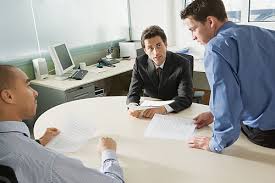 “We could do a leveraged buy-out for their chickens . . .”

So Matt started Lawyers Without Borders, a non-profit modeled on Doctors Without Borders, the organization that sends physicians into remote and war-torn areas of the world to do good without regard to the national, cultural or political orientation of its patients. “So many of these people are beyond the reach of regular pro bono activities,” Costro says, referring to legal services offered for free to the indigent. “We had a chance to really distinguish ourselves.” 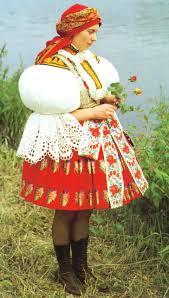 Victim of the “Evil Eye”

Matt and his colleague Bob Pernstein decided to take a two-month leave of absence to get the Freedonian program off the ground, going door-to-door in villages such as Malczw to find people with unmet legal needs. “Hello,” Matt calls into a mud hut where tribal elders are smoking clay pipes while humming chlazrks, a type of folksong that combines tales of woe similar to African-American blues, but with a rapid beat that resembles a polka. “Anybody need a leveraged buy-out in here?” says Pernstein, a corporate lawyer by training. 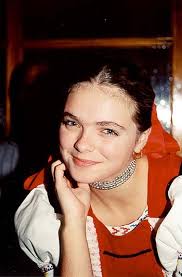 “Can I have a legal pad–please?”

Norkz Chmzzia, the guide and translator for the American lawyers, explains the transaction to the males within. “It is a deal where you borrow a lot of money to buy something, and you use the same thing as collateral for the loan,” he says, as several of the men nod in understanding. One of the tribesmen speaks: “So you double your money by folding it in half?” he says in his native tongue, and the others break out in hearty laughter while the two lawyers wait for the translation. “Yes,” says Pernstein with a sheepish smile after the wisecrack is explained to him, “that about sums it up.”

Later Costro and Pernstein counsel a distraught widow who fears that a neighbor has put a curse–the “evil eye”–on her only daughter, Eliakrzi. “You must protect her,” the old woman says. “She is my only hope in this world.” After a few hours of investigation and drafting, the two lawyers have put together a complaint for injunctive relief and have served the offender–a young woman who is competing for the attention of Zlkrstri Mzzlxkr, an eligible bachelor who owns twenty goats–with a temporary restraining order. The suit throws the village into an uproar as families take sides for and against Eliakrzi and her rival, hurling insults and spitting at each other. 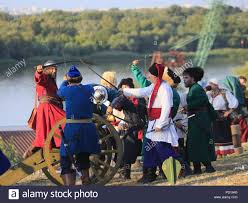 “Before the lawyers come, we were always running out of things to argue about.”

“It’s beautiful, isn’t it?” says Costro, reflecting on the strife they have brought to this formerly peaceful village. “We’ve got a lot of work ahead of us,” Pernstein replies, “but this is a start.”

Available in Kindle format on amazon.com as part of the collections “Lawyers Are People Too–Sort Of” and “Hail, Freedonia.”