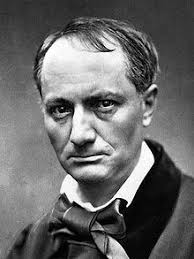 I first encountered Charles Baudelaire as a sophomore in college when I read Les Fleurs du mal, and to say that dawn broke on Marblehead, as the expression has it here in Massachusetts, would not be an understatement. No more “patter of little feet” poetry, all was changed, changed utterly to quote my buddy Bill Yeats. Check out Les Metamorphoses du vampire, par example: “the woman, in husky tones/Twisting her body like a serpent upon hot stones/And straining her white breasts from their imprisonment.” Who needs to sneak a peek at Playboy with lines like that?

Baudelaire: Dippity Do, for hard-to-control bangs.

We’ve stayed in touch over the years, but only sporadically. When I see one of his aphorisms in the “Quote of the Day” feature next to F Minus in the comics I’ll send him a text along the lines of “Good one” or “You’re nuts!” Sometimes I hear back, sometimes I don’t.

F Minus by Tony Carillo

One caught my eye the other day–”Genius is childhood recalled at will”–that really struck me. I mean, when something like that hits you the proper response isn’t “LOL” or

or something similarly e-stupid. You need to go down to the depths, like a pearl diver, to understand it.

“Charles,” I said to him as recalled a childhood summer at will and we climbed into the back seat of my dad’s ’57 Oldsmobile with my two sisters, “what did you mean by that one?”

“Where are we going?” he asked in reply.

“We’re on vacation–we’re going to the Garment District in New York to buy next season’s inventory for my dad’s store.” 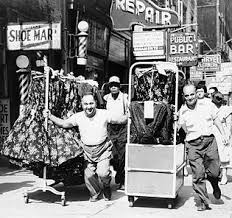 “Doesn’t sound like much of a vacation to me,” he said. We were crammed into the middle, along the transmission hump.

“You stink,” said Big Sister, with her forbidding harlequin glasses, by way of greeting to the great poet. 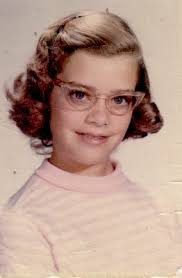 “I eat a lot of garlic,” Baudelaire said.

“I don’t have a boyfriend yet,” Little Sister said, batting her eyelashes coquettishly.

“Neither do I,” Baudelaire replied, hoping to put her off by shock tactics.

“Yuck!” she exclaimed, then turned back to her Nancy Drew mystery. 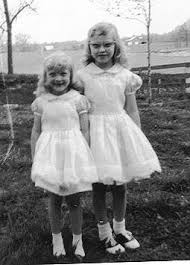 “How long of a drive is it?” Baudelaire asked.

“Too long if you’re going to blab the whole way,” Big Sister said.

“To you, mon cher, I give only carefully selected garbage,” Baudelaire said with a sneer. He wasn’t backing down.

Big Sister turned away and stared out the window, then whirled suddenly and punched Baudelaire in the arm yelling “Four hole Buick!”

“Rules of the road,” I said apologetically. “The first person to see a Buick with four holes on the side gets to punch somebody.”

“What kind of stupid rule is that?”

“Hey–you’re the one who said ‘Genius is childhood recalled at will,’” I said shrugging my shoulders. “We’ve got a long drive ahead of us, so it’s probably not a good idea to take any naps.”

He frowned, rubbed his shoulder and fell back on one of his provocative aphorisms: “Personally, I think that the unique and supreme delight lies in the certainty of doing evil,” he said as he glared at Big Sister.

“You snooze, you lose,” was all she had to say back. 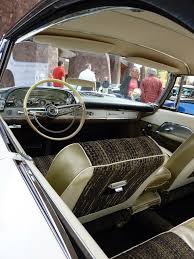 We rode in silence for awhile, then whining time began.

“When are we gonna be there?” Little Sister asked.

“Can we stop for ice cream?” Big Sister chimed in.

That made Big Sister more irritated than normal, and I avoided her glare and kept my mouth shut. I couldn’t, however, warn Charles, as she made a little circle with her thumb and forefinger and moved it discreetly below her waist. Baudelaire didn’t know what she was doing and his eyes followed her arm down to her hand, at which point she punched him again. 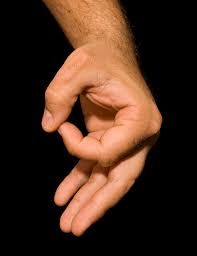 “Now what?” he yelled, caught by surprise.

“Made you look!” she squealed with delight.

“What is this stupidity?” he said as he turned to me, holding his hand on his bicep for protection.

“Another childhood game,” I explained. “If she makes the OK sign below your waist or above your head and you look, she gets to punch you unless you get your finger through the loop before she says ‘Made you look.’” 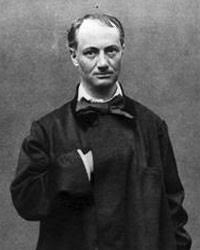 “It is all so complicated,” he said. “I will be beaten to a bloody pulp before we reach Nouveau York.“

“You have to play Barbie and Ken with me now,” Little Sister said.

“Who are these Barbie and Kens?” 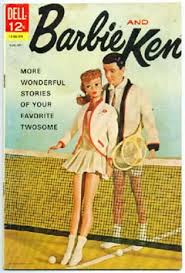 Little sister pulled the hard plastic lovers out of her traveling Barbie bag and began to walk them back and forth across the seat as they engaged in the sort of humdrum, everyday conversation she assumed was the daily bread of a happy marriage from listening to our parents.

“Remember, we have bridge at the McCuskers tonight,” she mouthed as Barbie’s words to Ken.

“Those bores? I’d rather be dead in a ditch,” she had Ken reply in a slightly deeper voice.

“He’s the bore, she’s nice,” Barbie replied with the help of Little Sister.

“Is she going to hit me again?” Baudelaire asked me with fear in his voice.

“Because the higher she counts, the more money you owe her?”

“Because you said the same word at the same time and she said ‘Jinx’ first so she gets to fine you.”

“STOP!” Baudelaire finally said as he realized the longer he waited, the deeper in debt he’d go.

“Also I want to stop the whole thing.”

“What whole thing?” I asked.

“This whole recollection of your childhood at will. I was wrong–this is not a work of genius, it is a form of torture.” 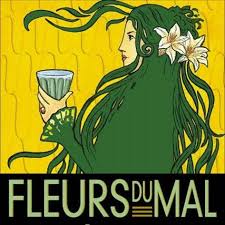 “For a new book of evil poetry.”

“A sequel to Fleurs du mal?”

“My French is a little rusty–what’s that mean?”