Scientists tell us that scent is the strongest link to memory: who can forget French writer Marcel Proust and his little madeleines?  Of course you can’t forget it if you never read Proust, which you probably haven’t, in which case just think for a moment how your brother-in-law Gene smelled after a weekend crappie fishing at Lake Taneycomo.

“Olfactory rights” are a new battleground in public places, as people will grasp at anything these days to go out on disability.  Who’s going to referee all the fights over what smells are excessive and offensive?  Ms. Sense About Scents! 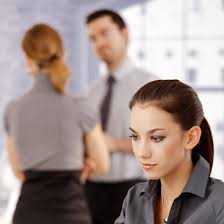 “I can smell that bitch halfway across the room!”

I work in a cubicle at Braverman Insurance next to a woman who I will refer to as “Cherie” in case she’s reading this.  She’s one of those “gals” who make up for shortcomings in the beauty department by using too much perfume to throw guys “off the scent” if you catch my drift.

Anyway, her perfume—I believe it is “Evening in Vegas”—is very powerful and makes me sneeze, which is slowing down my productivity processing claims.  What is the best way to handle this?  We don’t have an employee hot line for perfume disputes so I am asking you. 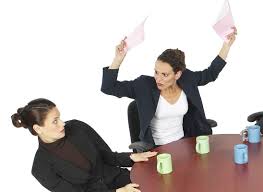 Many scent advice columns will encourage you to diplomatically broach the subject of excessive perfume with a politely-worded suggestion to your co-worker, but not me.  Neville Chamberlain tried appeasement with the Nazis and what did we get?  World War II if I remember my history correctly.

I would “drop a dime” on “Cherie” by sending an anonymous letter to her supervisor suggesting that he or she look into possible embezzlement by payments to fictitious vendors.  Everybody’s guilty of something, and once you have let slip the hounds of suspicion there’s no telling what they’ll find! 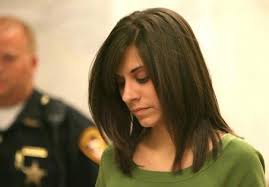 “How could I resist?  He showers with Brut Soap-on-a-Rope!”

Yesterday I came home early from work at Southwestern Freight Forwarding and the house seemed awfully quiet.  Usually Todd, my sixteen year-old son, can be heard playing video games or watching TV or doing anything to avoid starting his homework.  I went up to his room and—I don’t know what possessed me—I entered his room without knocking.

Well to my surprise I found him in bed with a beehive hairdo sticking out from under the covers.  “What are you doing?” I asked.  “Nuthin’,” he said—as usual–but my suspicions were aroused so I pulled back the comforter and there was LaVondra Dietrich, his algebra teacher, which in and of itself is a sad commentary on the state of education in America as this is a woman who was a cocktail waitress before she got her M.A.T. degree.

I tried to remain calm but I was heartbroken!  I have heard of teachers seducing their students but I never imagined it would happen under my own roof.

I was considering whether to turn her in to the police for corrupting the morals of a minor when she said “If you don’t go to the authorities, I will give Todd an A- in my class, provided he gets at least a C+ on the final.”

Ms. Sense About Scents, I am torn.  I want to do the right thing by society, but Todd really needs to bring his GPA up if he is going to make it off the waiting list at Grain Valley Community College. 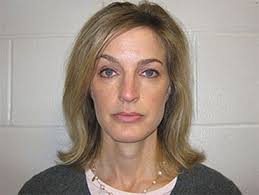 Sad to say, but there is now an “Old Spice exception”—sort of like the Miranda warning—to teacher-student sex prohibitions.  It doesn’t sound like LaVondra is the brightest crayon in the box, however, so I would take her up on her offer and run for luck. 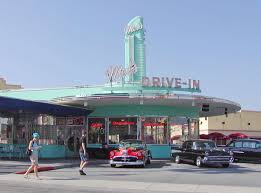 I am trying to save up for a bass boat and so have been cutting back on luxuries such as deodorant.  My friend Darrell says you can use those little “scratch’n sniff” strips that come in magazines if you rub them real hard in your armpit.  Darrell works for the county spraying pesticide so I tend to trust him when it comes to chemistry.

Anyway, I gave it a try last night and this girl Marlene who I took out to the Sonic on South 65 was acting kind of cool towards me, and I don’t mean “hip.”  After a while I asked her if everything was okay and she looks at me and says “Are you bi-sexual, because I don’t swing both ways.”

I asked her what she was talking about, I’m a man’s man, and she said “Well you are wearing the signature scent of Rheba Holcomb, who is the fastest-rising star on the middle-of-the-road country charts.”  I had no idea it was a girl’s perfume.  I tore the thing out of People magazine at the dentist and didn’t think twice about it.

Well, after that the evening went from bad to worse.  I drove her home and when she got out of my car I said “I’ll see you” and she said “Not if I see you first.”

Ms. SAS, I’m afraid word will get around that I’m a “nancy-boy” which will not help my career or my social life.  I have applied to join the Loyal Order of the Moosehead and they are against “alternative” lifestyles, it’s in their by-laws. 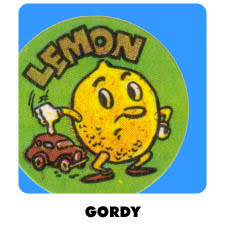 As the Bible says, you reap what you sow.  Scratch ‘n sniff strips are clearly marked “NOT for use as a personal hygiene product” due to several unfortunate incidents in which they became entangled in the armpit hair of grown men, requiring outpatient surgery.  Next time your friend “Darrell” makes a deodorant recommendation you should tell him to stick to mosquito spray, a chemical that seems to have affected his brain.