WELLESLEY FALLS, Mass.  It’s a quarter to 8 in the morning in this leafy suburb of Boston, and Washington Street–the main artery that takes commuters to the Massachusetts Turnpike–is bumper-to-polite-bumper.  “It’s a traffic jam, but one with good intentions,” says Dr. Fletcher Whipple as he makes a right turn and heads to the parking lot of the medical office building where he practices. 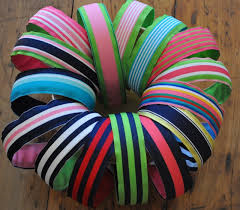 We take the elevator to his outpatient surgery center, a busy clinic favored by third-party insurers because it is less expensive than this area’s prestigious teaching hospitals downtown.  “We can perform emergency headband surgery at a fraction of the cost of Mass General,” he says, referring to the world-famous facility where ether was first used to put patients to sleep, a function performed by lecturers from Harvard Medical School today.

Whipple checks in with his receptionist Caroline, and after reviewing the schedule of procedures he will perform between now and when he leaves around 6:30 p.m., he shares with this reporter the personal experience that motivated him to minister to the underserved population of WASP–white, Anglo-Saxon Protestants–women with preppy headband-related medical needs.

“At the end of her life I’d go visit my mother at Northbridge,” an expensive assisted living community in neighboring Needham.  “It was always a matter of pride for her to keep her headband on straight, but after dementia set in every time I dropped in by surprise it was always askew,” he says with an audible lump in his throat.  “It was like the staff didn’t care.  I felt so powerless to help her.” 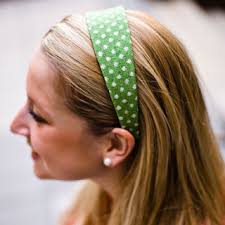 So Whipple took a U-turn in his final year of medical school and began to explore the field of headband surgery, a surprisingly unlucrative specialty given the affluent population he serves.  “Once a preppy woman becomes a widow she tends to become even more of a pinch-penny than before,” he notes without self-pity.  “And WASPs are known for throwing nickels around like manhole covers.” 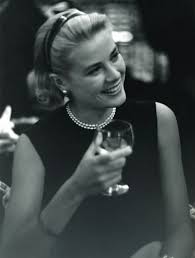 “Why thank you–I inherited this forehead from my father.”

Whipple washes his hands after putting on his lab coat but our conversation is interrupted by an ambulance siren, audible from the street four stories below us.

“Sounds like trouble,” he says as he moves with dispatch to the admissions desk where a grey-haired woman on a gurney is wheeled off the elevator by two calm but concerned paramedics.

“What’s the problem?” Whipple asks, and one of the men says “She forgot to take it off when she went to bed last night after a dinner-dance at The Country Club,” the definite article signaling that he is referring to the oldest such institution in the nation, located in nearby Chestnut Hill. 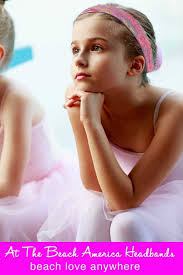 “Is she on any kind of medication?” Whipple asks as he grabs the woman’s wrist and examines her medical alert bracelet.  His face clouds over as his senior surgical nurse comes to his side.

“Yep–White Rain Unscented Extra Hold Hairspray,” Whipple says as they begin to wheel the patient into the operating room.  “Get me a six ounce bottle of Neutrogena Anti-Residue Shampoo–STAT!”

The woman is backed up to a beautician-quality shampoo sink where Whipple lathers, rinses and repeats, slowly softening the congealed crust around a tartan plaid model that she picked up on sale at the Talbots in Wellesley Center fifteen years ago.  A half-hour of high drama later and the band has been loosened enough to be removed and sent to an off-site lab for evaluation.  The woman’s condition improves, and by 5 p.m., when her husband gets off the train at the Wellesley Hills station, she is ready to be discharged.

“You’ll keep an eye on her, right Ned?” Whipple says to the older man, a stockbroker who was cashed out by his firm several years ago but still goes into the office every day to read The Wall Street Journal, open his mail, lunch and nap.

“Don’t you worry, I’ll take care of my girl,” the husband says affectionately.  “She’s got to support me in my old age.”

The two men share an easy laugh which the wife, because her head is stabilized in special brace that Whipple has invented, can’t share in.  “It holds her blue hair in place without the hazardous chemicals that our mothers used so thoughtlessly because they didn’t understand the risks,” he notes proudly. 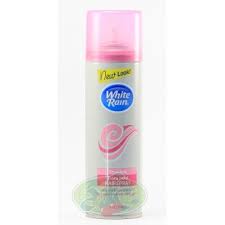 There is one more surgery to perform before day’s end, and this one addresses a problem of a different sort.  A petite blonde woman who had been waiting patiently in the reception area is laid out on an examining room table, her hair prepped for the procedure by a nurse who has brushed it out using an equine curry comb borrowed from the riding stables at nearby Dana Hall, an expensive private school for girls.

Whipple knocks gently then enters with a warm smile and introduces himself.  After a few moments of chit-chat, he gets down to business.  “So–what seems to be the problem?” he asks.

The woman’s eyes begin to glisten with tears, and she suppresses a sob.  “My husband–he says mine aren’t . . . big enough.” 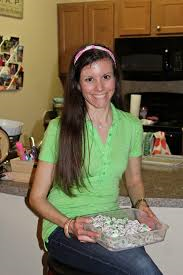 It’s a common complaint in a town where cosmetic surgery to enhance a woman’s appearance–once frowned upon by the dour ancestors of current residents–is now common.

“Let me take a look,” Whipple says.  He takes out his physician’s eye scope and zooms in on the woman’s thin, tortoise-shell band.  He’s trained not to pass judgment on his patients, but inwardly he understands how a man–a real man–would find it inadequate.

“Well, it is kind of small,” he says with a sympathetic tone.  “Why don’t we fix you up with something in pink and green–with whales on it.”