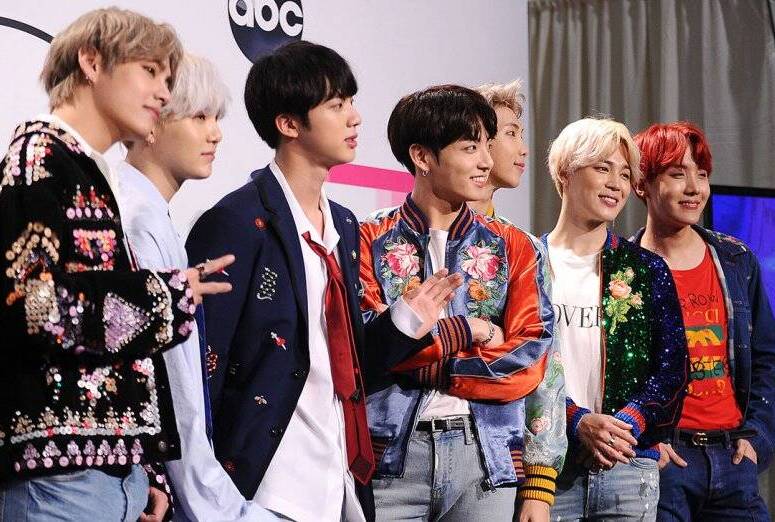 Not to mention, this past New Year’s Eve it was possible the stars of K-Pop and the Time Square balls all dropped at the same time.

Dog was found 2,000 miles away from home

Sounds like some people will do anything to audition for a Hallmark movie!

Damn, it’s like Trump got edited out of ‘Home Alone 2’ and into ‘Wag the Dog.’

What does pansexual mean and how does it compare with being bisexual?

I don’t know, but sounds like it comes with a spicy side dish…

So, … that’s what Martha Stewart’s been up to.

Literally, a David in a land of Goliaths.

Jeez, really, why go to the movies to see ‘1917’ about WWl when you can catch WWIII for free on CNN?

All that booze, no wonder he was so well preserved.

…wondering if Lily said, “with this one ringy dingy I thee web…”

Putin says Trump’s impeachment is far-fetched and predicts the U.S. Senate will reject it

If it’s the last thing he pays for…

Wired: That relief you feel when you let an expletive fly? It’s real. It turns out swearing has health benefits