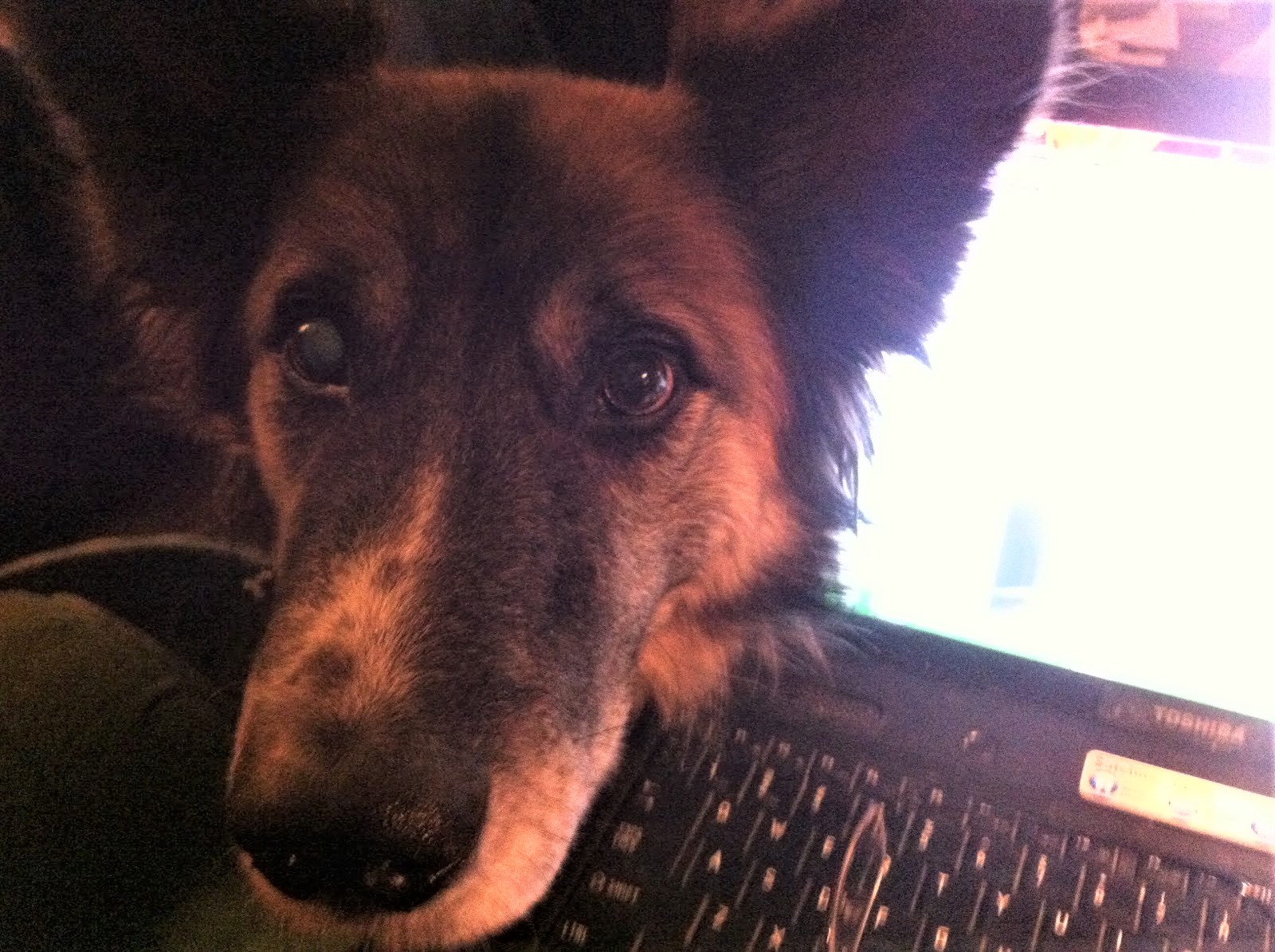 Someone commented the other day that the coronavirus pandemic will turn out to be the worst worldwide disaster since World War 2. I’m not sure I agree with that–apparently this particular person was too young to have experienced the disco era.

Listen to “Disco Duck”, then tell me Covid-19 is all that bad.

But it is bad, of course, and it’s likely to hang on every bit as long as disco did. In fact, now that it’s here the virus is likely to come around again on occasion, just as its cousin, the flu, does. It’s the Uncle Eddie of disasters. It’s the equivalent of me going through old boxes a few years ago, and stumbling across the “Thank God It’s Friday” soundtrack. On vinyl.

Yes, in some corner of a storage unit disco still crouches, waiting to strike again.

Buy hey, I liked some disco songs, even as I despised the disco craze itself. Similarly, for an introvert like me there are some good things about being driven indoors by a pandemic.

“Stay home, read and watch TV, play some games–the life you save may be anyone’s.”

Luckily my wife is as much of an introvert as I am. The other day I wrote 3,000 words on my new novel, and when I got tired watched “The Walking Dead” while she went to her computer and killed 3,000 Orcs and trolls. Who says modern entertainment doesn’t prepare you for real life?

I can’t work my full time job from home. I mean, I could, but it would be expensive to run 911 lines and emergency radio service into my living room. (By the way, coming downstairs to find our dispatch center has been moved to my living room is a common nightmare I already had–I didn’t need the help.)

But we already have a home office for our part time job, writing. It’s a working office, which is code for “cluttered”. The irony is that over my last days off I never went in there, because I pulled a back muscle and redefined the concept of uncomfortable office chairs. The couch, an ice pack, and the laptop with Pandora’s John Williams channel in the background, and I was set to write until the muscle relaxer kicked in. Then I had to stop, or I’d drool on the keyboard.

I can only imagine how badly this is going for extroverts.

We do have to go out from time to time, to buy food and to harvest leaves for toilet paper replacement. Don’t use the three-leaf plants. Experience. But then came a new twist, when authorities went from saying masks don’t help unless you’re infected to, “Kidding! Go ahead and use them–couldn’t hurt.”

Which we all know isn’t true.

Being in the police business, my first thought was, “How many reports of armed robberies in progress are we going to get? Especially since some people (um, me) planned to take advantage of it by dressing up as cowboys?

“Give me all the cash, or I remove this bandana!”

But I don’t own a bandana, or a handkerchief, or … well, I have a ski mask, but since there’s a hole in it for the mouth that’s not very useful. Finally, when I had to go out, I settled on wrapping toilet paper around my face. I was kidding about the leaves: I’m one of the few people in the world who had stocked up on TP before the virus came around. Why? So I don’t run out, duh.

I figured my worst problem would be if it started raining. But no: My worst problem is that I didn’t make it fifty feet from the house before someone mugged me.

For the toilet paper.

But at least they had a mask on.

One thought on “Stick ’em up: Give me all your TP”