Skip to content
Recent Humor
What’s the SLA on this…
English Majors Name Screwtop Wine Bottles Most Important Invention
M as in Mnemonic…
Following Wild Card Loss Patriots Release Fan Who Washed Lucky Socks
On a scale of cats, how you doin… 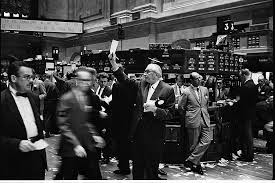 “Yes,” Bink says, his voice lowered for once to a volume slightly below that normally associated with the horn on a fishing boat coming into Chatham harbor. I sense there’s trouble on the homefront.

“How are the kids?” I ask, assuming he’ll take the easy way out and say “Good, good, couldn’t be better.” That’s Bink for you; if he was incarcerated in Walpole State Prison he’d say the food was terrific and other than his 300-pound cellmate’s snoring things couldn’t be better.

“Todd’s fine,” he says, and tries to leave it at that, but I’m having none of it. I’ve become Bink’s close confidante over the years thanks to my uncanny ability to read his mind when he’s most troubled.

“It’s a natural progression, like from Socialism to Communism. As a matter of fact, I read somewhere that lesbians actively recruit at vegetarian restaurants, dropping flyers at the tray return.” 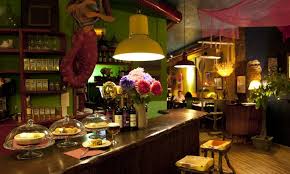 That didn’t seem to mollify Bink, so I tried to soften the blow. “It could be only temporary,” I said. 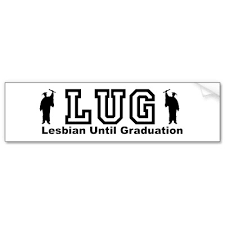 “And return to the comforts of Presbyterianism? Probably not.”

It was time I “pulled Bink’s coat tail,” to use a hepcat expression that’s fallen into premature desuetude. “There’s nothing wrong with the Sapphic rites,” I said, appealing to the classical erudition I know Bink picked up in prep school. “Did you know I was married by a lesbian?”

“He said married by a lesbian,” a bicycle messenger with dread locks said. “Not to a lesbian.”

“She was the real deal,” I said, reminiscing fondly over the woman who’d married me to my wife 28 years ago this month. “Frye boots, mullet–the whole nine yards.”

“Sorry, I guess we got the last one they made before they broke the mold. Anyway,” I continued, turning back to Bink, “there’s a long and proud tradition of lesbianism in the art form I care so deeply about.” 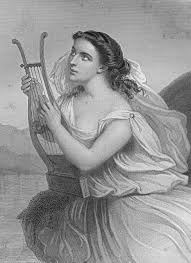 “Close enough,” I said to Bink. I need to stay on his good side with year-end bonuses coming up. “Like for example, did you know Gertrude ‘Ma’ Rainey . . .” 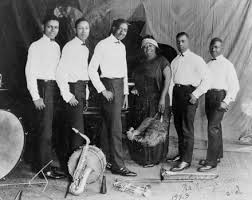 “Yes, but it shouldn’t be too hard to decipher,” I said. “She sang ‘It’s true I wear a collar and a tie, talk to the girls just like any old man.‘” 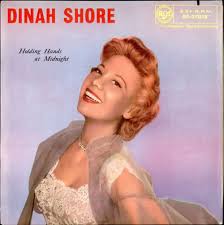 “Holding Hands at Midnight” is all the further you’ve gotten?

“. . . but you’ll fix that at the end of the year, right? Anyway, for my money, the best version of Sweet Georgia Brown ever.” 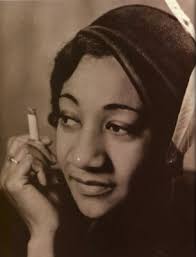 “Okay,” Bink said. I noticed he wasn’t taking copious notes, the way he used to advise me to do whenever he’d drag me along to a meeting when I was a mere neophyte to his heirophant. “Anybody else?”

“That ‘Boy in the Boat’ song I taught you. Remember how it goes?” 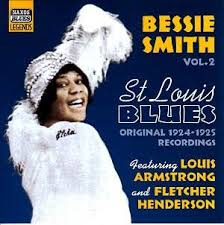 There was a moment of silence in the elevator, not unlike that which follows a deeply moving string quartet at Symphony Hall here. Finally, as the bell rang for our floor and I started to get off with Bink, the young woman in the back of the elevator spoke up.

2 thoughts on “The Old Curmudgeon Gets the Lesbian Blues”