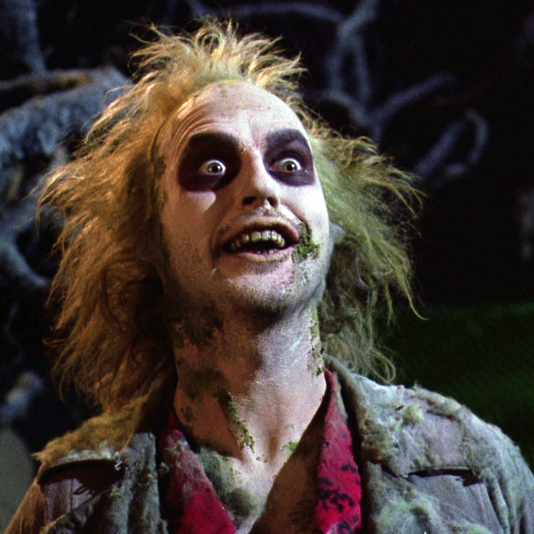 John and I were rumba-ing, quite nicely I might add, when my cell phone buzzed in my bottom. I was thinking I had the sexy rumba move down pat, but then realized it was my phone and the BIL (brother-in-law) moniker was flashing.

When I answered, I could hear a conversation but no one was talking to me. Obviously, it was some kind of a butt dial from one of the caregivers. I called the central caregiver dispatcher to tell her that she needed to call her peeps on their cell to disconnect BIL’s phone.

Ten minutes later, my butt jangled again. This time with some difficulty, BIL got on the phone and told me he was losing his mind.

After a long conversation with Howie, the caregiver, we were all losing our minds. Somehow, my BIL who hasn’t walked for 4 years had gotten out of his wheelchair and into bed with no visible assistance. He was distraught, he was disoriented and he was of the opinion that he could take care of himself.

Howie went to the Manager of BIL’s facility to investigate. Ten minutes later, I’m still trying to learn slow-quick-quick and the mystery is solved. Howie reported that management had a freak out with BIL. At dinner no one could figure out why his power wheelchair wasn’t working. Management called the police, who came and pushed the behemoth chair to his room and apparently lifted him into bed, left him there and didn’t discuss it with anyone.

I have yet to come down on those people. First things first.

Howie says BIL was still very upset, so we leave the concluding ballroom class lickety-split and high tail to the apartment. We are seconds from pulling into the parking lot when my cell jangles yet again.

“Your BIL says he didn’t have dinner, so can you bring him something to eat?”

“Ummmm…it’s almost 10 at night, so I guess we can turn around and go to McDonald’s.”

I hang up, my hubby turns the car around, we drive 2 blocks, my phone rings. Life may have been so much better when there were no cell phones. Truly.

Really? How distraught is he? I get his order and off we go to Taco Bell.

To make sure I get just the right order, I go in to Taco Bell. It is now after 10. This is a very small town. No one is in Taco Bell. No one is going through the drive-thru. There are three very sweet, young teens working behind the counter.

The place is so empty my order echos throughout the joint.

I burst out laughing….because you might confuse my order with someone else’s?

She hands me a cup and I go to the soda machine. Now, I haven’t been in a Taco Bell in years and years. This soda machine looked like a pinball machine. it was huge, had blinking lights of all different colors bouncing around and if I had had a brain injury, I probably would have gone into a seizure. I had no idea how to get the soda I wanted.

In that moment. I realized I, too will be handicapped in my old age. I won’t know how to get soda, I’ll have to give my ID to get anything I want, and young people and machines will wonder why I can’t navigate a world as simple as Taco Bell.

And yet….. I was still laughing at night’s end because an empty Taco Bell can put a laugh out there, bad night or not, McDonald’s wasn’t good enough, and the demand for bean burritos was to combat constipation. So even in our old demented age, we aren’t always the one’s who will be full of crap (bean burrito, anyone?)

11 thoughts on “Burritos or Betelgeuse……”