MUSZRKLIA, Freedonia. As he looks back on a career that spans a half-century, Norkd Vneliak laughs and shakes his head at the transformation he’s undergone. “I was a nice Byellorussian boy who wanted to grow up to join the Freedonian space program. My dad owned an appliance store,” he says wistfully. “I was no good at leveling washers, dryers and refrigerators and there was no money for college, so I decided to become a folksinger.” 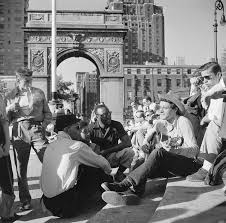 “How many roads must a man walk down, before he reaches 17th Street?”

And so he did, hitchhiking to this city, the artistic capital of Freedonia, where he scuffled for several years playing in blznikas, small coffee houses that offered him a venue in which he could hone his craft–without pay other than a free meal–in imitation of his hero, American folk singer Bob Dylan.

But Vneliak’s mimicry, while sincere, failed in one important respect; because of his halting knowledge of English, he didn’t realize that many of Dylan’s most stirring images were metaphors, metonyms or other figures of speech. “In translation Vneliak’s lyrics come across as flat,” says rock critic Miles Snibor of Earworm magazine. “That’s because the dude took too many science courses. He just doesn’t get it.” 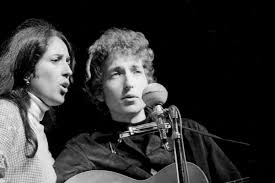 And so Vneliak’s homage to one of Dylan’s best-known songs, “Blowin’ in the Wind,” is an unfortunate triumph of the literal over the figurative as the hard sciences he picked up at the Gymnasium dos Blurzkag taint the fertile images of his American inspiration. “What is the composition of the earth’s atmosphere,” he sings soulfully to a crowd of greying bohemians who’ve followed his career through his eponymous first album to his 2014 6-CD retrospective, “The answer my friend, is nitrogen, oxygen, argon and carbon dioxide, the answer is these four gases.” 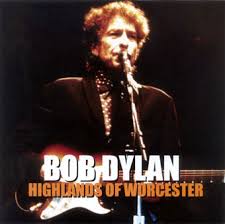 A visit to the United States in search of the King of American folk music he loves so much ended in frustration after Vneliak visited Worcester, Mass. based on a six-year old copy of Rolling Stone which said the Hibbing, Minnesota native would be playing there on May 16th. Unfortunately, the issue was six years old, the most recent copy of the music magazine that Vneliak found in his dentist’s waiting room. “This is unfair!” Vneliak shouted when security guards blocked his entrance to the Zipper Hospital Centrum in the Industrial Abrasives Capital of the World. “I come all the way from Freedonia, could I at least get t-shirt?”

One thought on “For “Freedonian Bob Dylan,” Oxygen is Blowin’ in the Wind”