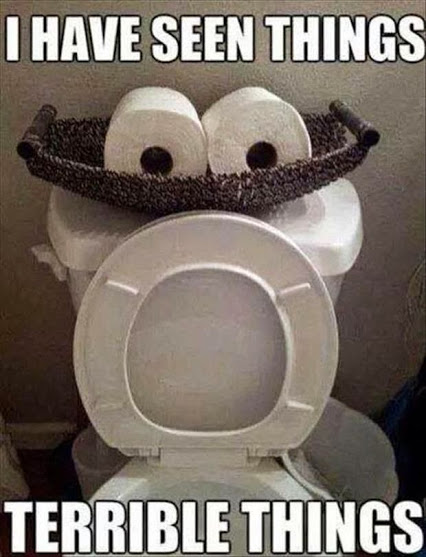 According to the National Employment Law Project (NELP) one in four Americans has a criminal record. Think of your four closest friends. At least one of them is probably some kind of criminal, unless you are the one who has spent some time in the pokey, upstate, in the Big House. You get the idea.

Ex-cons need second chances, otherwise they are likely to return to the activities that got them in trouble in the first place. But sometimes it is harder for them to re-enter the workplace than for Milli Vanilli to restart their music career. Many employers have an automatic exclusion policy for ex-cons, especially in times of high unemployment, when they can be pickier about who they hire, even though technically denying them employment across the board isn’t legal in most cases according to Ann K Buchholtz, a professor at Rutgers University. You could even say it’s… <lowers sunglasses> criminal.

Ex cons are not the only ones who struggle finding employment these days. Employers often have exclusive policies against hiring other individuals as well. For example:

Okay, I made that last one up. There are choices of course. As I talked about in my previous article about Going Back to School the Write Way one can seek continued education. WIth the upcoming election, political management might be a good choice. In the meantime, here are twelve jobs almost anyone can get, because demand is high and the number of people willing to do them is small. 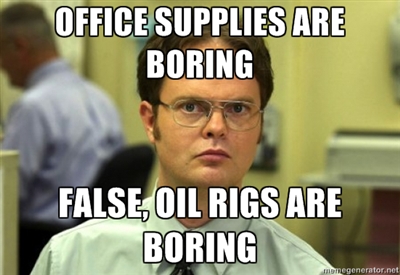 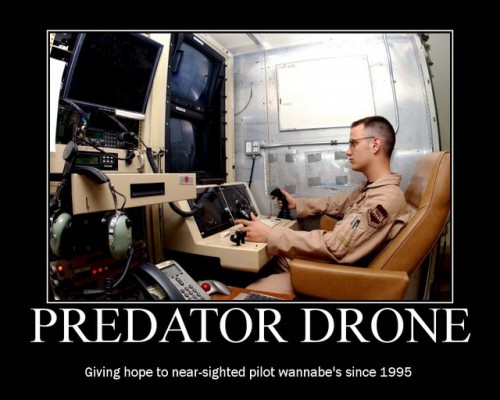 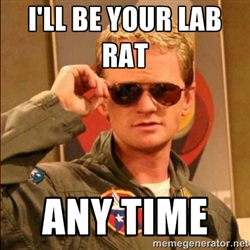 Last, but not least: Colorectal Surgeon Okay, this one takes some commitment to education. Although this is not what normal doctors have in mind when they talk about 18 holes a day, the pay can be pretty phenomenal, and there are always openings in this field, although you may have to endure wisecracks about your profession. There has even been a song created about it.

So no matter where you fit in the categories of job seekers above. there is hope. With a little persistence, and maybe a little education, you can re-enter the workforce, even if you have done time. If you already have a good job, pass this on to at least four of your friends.

One of them is probably struggling because of their criminal past.