BOURNE, Mass. Like many high school juniors, Cyndi Cahill faces long odds as she looks ahead to next year, demographically one of the toughest in American history in terms of college admissions. “My guidance counselor told me I’d either have to get my GPA up or do something nice for somebody,” she says. “After I bombed my pre-calc mid-term, I opted for community service.” 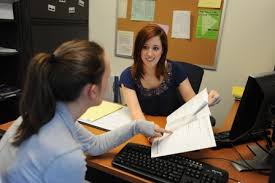 “You could study harder, or you could do a walk-a-thon–it’s up to you.”

So Cyndi volunteered at the Cape Cod Suicide Help Line, a round-the-clock service that distraught individuals can call when they are contemplating a leap from the Sagamore Bridge, the most active suicide site in the Northeast. She was surprised to find the work fulfilling–and that she had a natural aptitude for it. 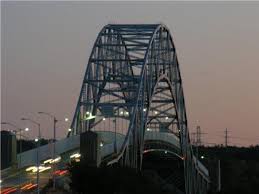 “I thought it would be like really depressing,” she says, “but I enjoy talking to people about their problems.” 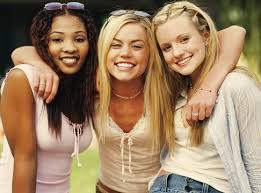 Cyndi and other teenage girls across the country have in fact become the highest-volume producers in the suicide prevention industry, according to Larry Kaplan, editor of Eleemosynary Review, a journal devoted to non-profits. “This is the one type of call center you can’t outsource to Bangalore,” he notes. “Indian operators tend to view Americans as spoiled, and often end calls by saying ‘Go ahead and jump, you whiner!’” 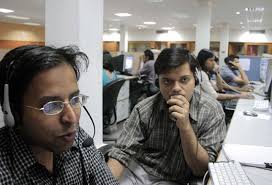 “You’re depressed? How’d you like to share your bedroom with a grandmother, two brothers and a cow?”

Volunteers receive three hours of training before they are allowed to handle incoming calls, and psychologists who listen in during a two-week probation period say they are impressed with the speed at which teenage girls become proficient at the delicate art of counseling mentally disturbed individuals. 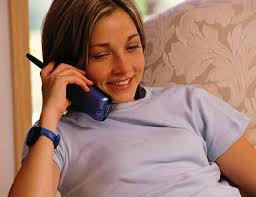 “Whenever I’m depressed, I buy a new bathing suit. Maybe that would cheer you up!”

“The temptation is to patronize people who feel they have nothing to live for,” notes Dr. Margaret Kidder, “like, ‘You think you’ve got it bad? My forehead broke out the night before the junior prom!’ But in fact, teen girls are capable of a great deal of empathy,” she says as she plays a tape made this past Saturday night:

TEEN GIRL VOLUNTEER: Don’t even think about it! You’ve got so much to live for!

TEEN GIRL VOLUNTEER: There’s a One Direction special on the Disney Channel tonight!

TEEN GIRL VOLUNTEER: Well, that and I get my driver’s license next week!