Skip to content
Recent Humor
Home schooling is more important now than it ever was…
Worst. Germaphobe. Ever.
The Funny Pages
Wisdom for Dummies
Russian Women Want to Date Me! 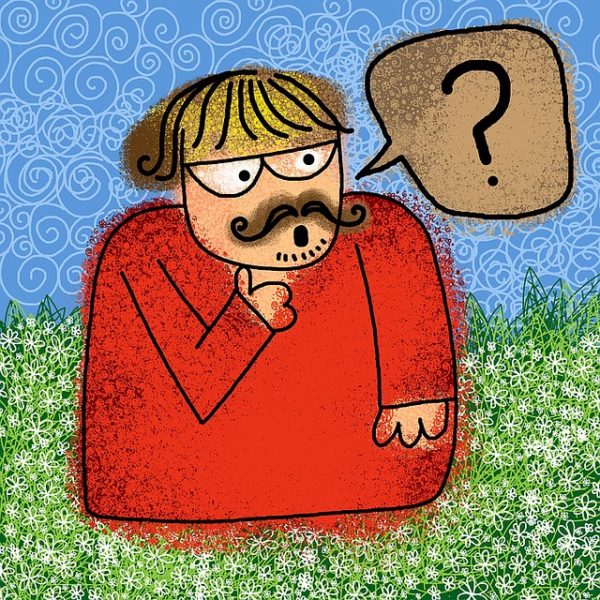 You get to be a certain age, and chances are you’ve known the frustration of being unable to recall a familiar word. It’s right there on the tip of your tongue–and, in fact, that’s what this phenomenon is called: tip-of-the-tongue syndrome, or TOT.

The good news is that an occasional bout of TOT is normal at any age—although it does become more frequent as we get older. But rather than beating ourselves up about it—or stressing that we’re losing our minds to dementia—I propose that we cut ourselves some slack and just make words up.

Hey, Sarah Palin does it (inspiring an earlier post with my first batch of made-up words). That said, here are a few more new words for those times when you can’t quite recall the whatchamacallit:

Apprehensile—Anxious or fearful that something bad will happen if you wrap your hand around an object, as in “Mary was apprehensile about giving Bob a hand job”

Asshat allocation—A life management strategy in which you balance risk versus reward by adjusting the percentage of asshats in your life according to your tolerance, goals and timeframe

Autonomousy—To be timid and nervous, but in an independent way

Consprickuous—Easily recognized as a dick, as in “Donald Trump has been quite consprickuous on the campaign trail”

Hallucinuate—To suggest a seemingly real perception of something not actually there; a form of gaslighting

Magnifuckation—The ability to make a sexual encounter seem more exciting, intense or important than it actually was

Menschtruation—The regular flow of honorable people through your life

Minushit—Minor details that are less than trivial

Momentush—A derriere of great importance or significance, as in “Given the media attention it has received, one might think that Kim Kardashian has a momentush”

Obsneakquious—Sly and devious to an excessive degree

Prophygalactic—Intended to prevent a disease throughout the entire Milky Way

Querulust—A passion for whining or being argumentative

So, what about you? Got any suggestions for new words we should add to our vocabulary? While you’re thinking about it, here’s this week’s Boomer Haiku:

Finding the right word
sometimes means making it up.
Know what I’m saying?

P.S. To the best of my knowledge, these are original words I (I Googled each one to see if they were in use anywhere else). If I’ve misappropriated any, it was unintentional!

To read more of my humor, go here.

5 thoughts on “How to solve tip-of-the-tongue syndrome”