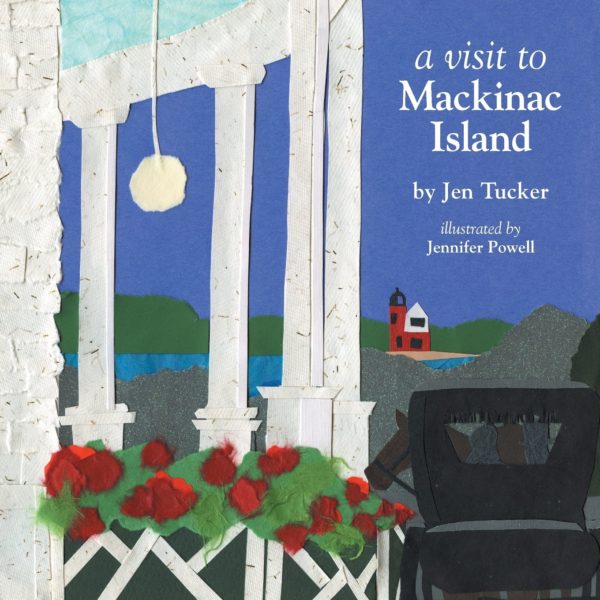 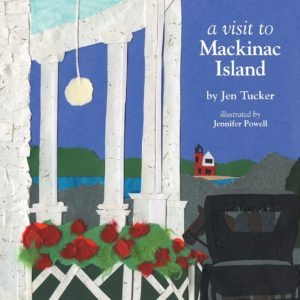 This week, I talked with Jen Tucker about her wonderful children’s book A Visit to Mackinac Island. The beautiful piece of paradise holds so many sentimental memories for Jen, and the book speaks to so many of them. Illustrated by the talented Jennifer Powell, A Visit to Mackinak Island transports children and adults to this peaceful retreat. 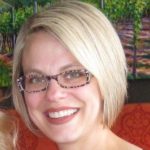 her mom’s pillow at night as a young thing, and the paychecks came when she was able to cultivate and use her talents while working at The Children’s Museum of Indianapolis. Her first children’s book Little Pumpkin was released in 2001. The following year, Jen followed with Two by Two: A Noah’s Ark Adventure, both pairing her with brilliant illustrator Jordan Ward whose artwork for The Bob and Tom Show is seen from album covers to their website as well as several other venues.

After taking time away from writing to raise her children, her first memoir, The Day I Wore My Panties Inside Out was released in 2011 and was a semifinalist in the Goodreads Book Awards in the humor category. Her follow-up, The Day I Lost My Shaker of Salt, hit the market in 2013.