CHESTNUT HILL, Mass.  It’s been six years since Cardinal Jorge Mario Bergoglio became Pope Francis, and his predecessor Benedict XVI has been reticent about the reason for his decision to step down as Vicar of Christ on earth, ducking reporters’ question and refusing to give interviews on subjects other than Catholic college basketball.  Until yesterday, that is, when, in an interview with WZBC, the student radio station at Boston College, he finally disclosed the reason for his abdication; the heavy demands of the papacy had severely limited his ability to compete at high-level air guitar competitions. 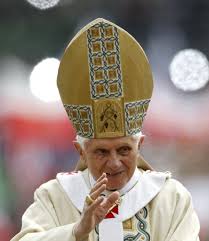 “I don’t have an air guitar with me, but if someone else does, I’d be happy to show you a few chords.”

“Benedict is a huge air guitar nut, but his playing had suffered because of all the time he has to spend healing lepers and arguing stupid theological issues,” said Cardinal Francis Arinze.  “He’d been stuck at the Steve Miller level for years, but he had the capacity to perform a Stevie Ray Vaughan solo with enough practice.” 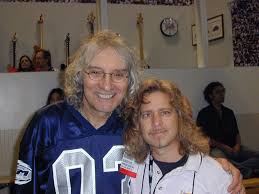 Benedict is the first pope to resign since 1415, although Ronnie Wood replaced Mick Taylor in the Rolling Stones in 1975.  The “emeritus” pope is said to have become conscious of his own mortality following the death of Ten Years After lead guitarist Alvin Lee, who had given Benedict the air guitar strings he used when playing a memorable solo at the Woodstock Festival in 1969.

Air guitar is a form of pantomime in which an ordained minister of a major world religion pretends to play a heavy-metal guitar solo with exaggerated strumming while performing sacred rituals.  Talented air guitarists can earn hundreds of dollars in strip-mall air guitar competitions, and often attract “air groupies” who perform imaginary sex acts on them without monetary compensation. 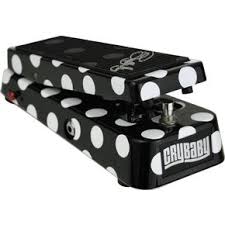 Benedict, who will be 91 next month, is a long-time admirer of Eric Clapton, whom many blues-rock fans believe to be God.  “I’ve been trying to master the solo in ‘White Room’ for four decades,” he told Air Guitar Player magazine last year.  “It’s tricky–you have to keep your hands going and pump the air Wah-Wah pedal with your foot at the same time.”

One thought on “Former Pope Benedict: Papacy Cut Into My Air Guitar Time”